Made famous in the Sutras as a bodhisattva, an aspirant to enlightenment, in the Vajrayana system of Northern Buddhism - in the Tantra texts - he is acknowledged as a fully enlightened Buddha manifesting in a vast array of meditational forms for the benefit of all living beings. The most common Sanskrit names for the deity in general and those found in Vajrayana Buddhism are Lokeshvara, Avalokita, Avalokiteshvara, Lokanata and Mahakarunika. After that there are scores of names for specific forms of Lokeshvara - peaceful, wrathful and in-between. The Sanskrit word 'arya' meaning 'noble' or 'noble one' is often used at the beginning of the name for each of the Eight Great Bodhisattvas as well as notables such as Tara, Manjushri and others.

Avalokiteshvara is considered the patron bodhisattva of Tibet and is found in all of the Tibetan Buddhist traditions. There are numerous New (Sarma) lineages and varying forms of practice that span all four tantric classifications as well as uncounted old oral traditions (Kama) and Treasure (Terma) traditions from the Nyingmapa School. [Further description and bibliography].

There are two main divisions in the iconographic study of Avalokiteshvara:
- Non-iconic Forms (narrative based): as a student of the Buddha described in Mahayana literature.
- Iconic Forms (meditational deity): based on the Tantra (Vajrayana) literature. 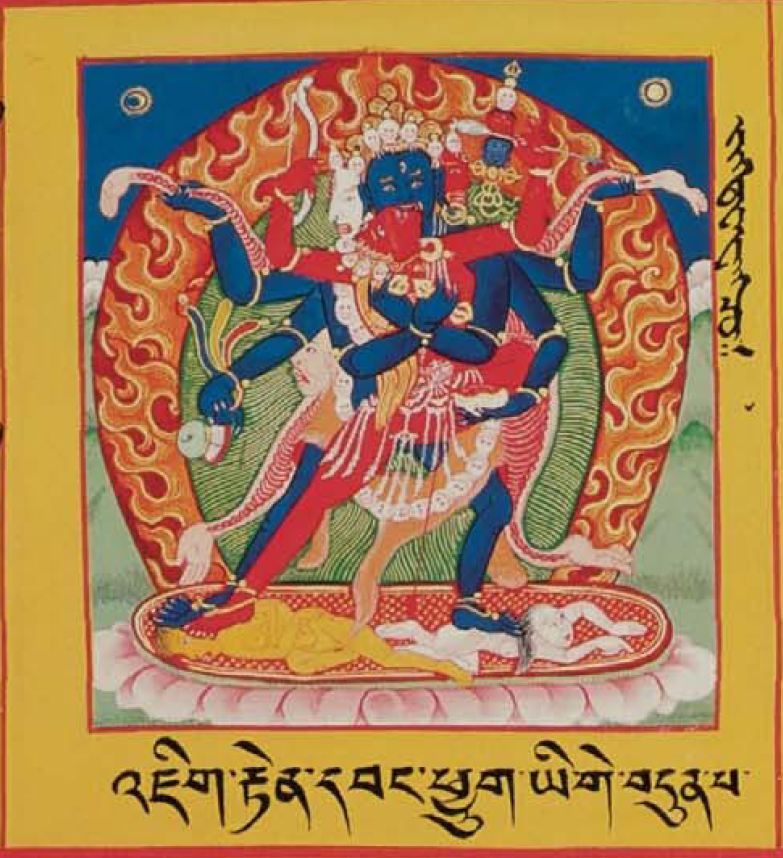 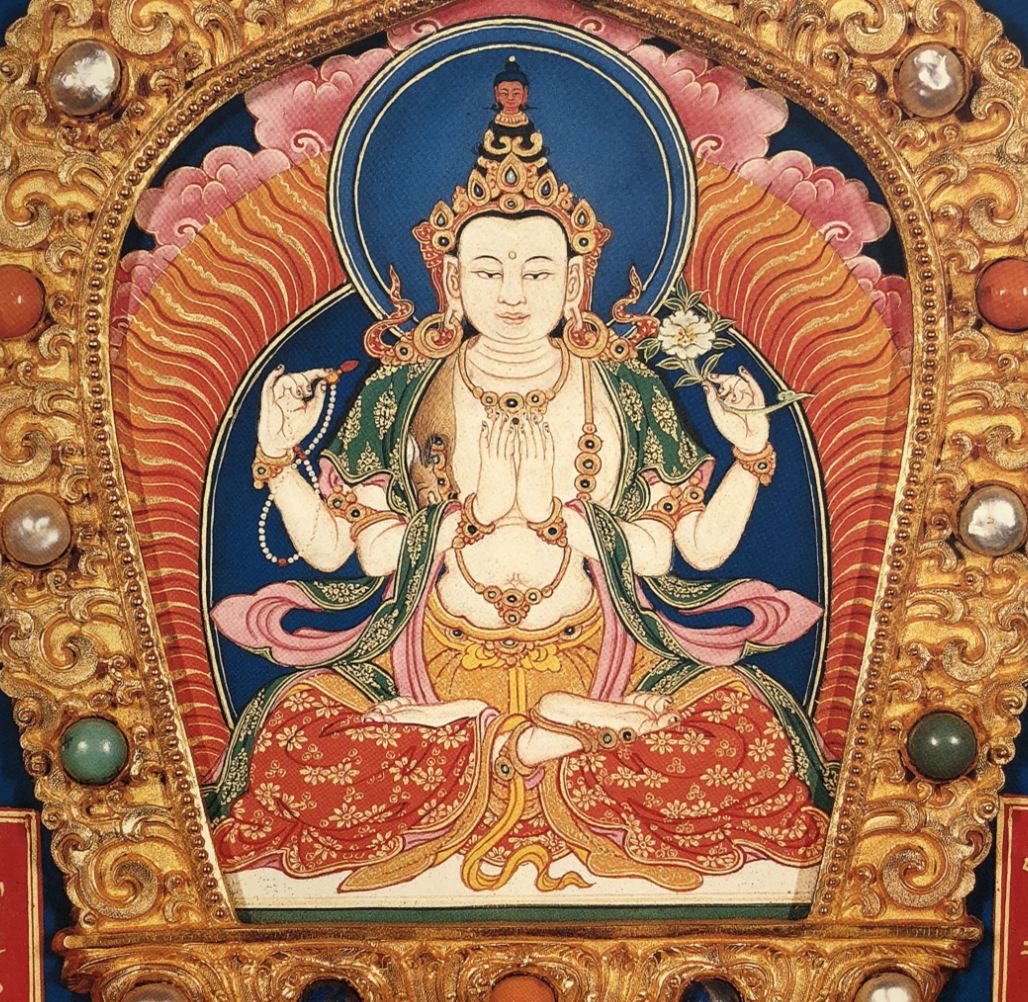 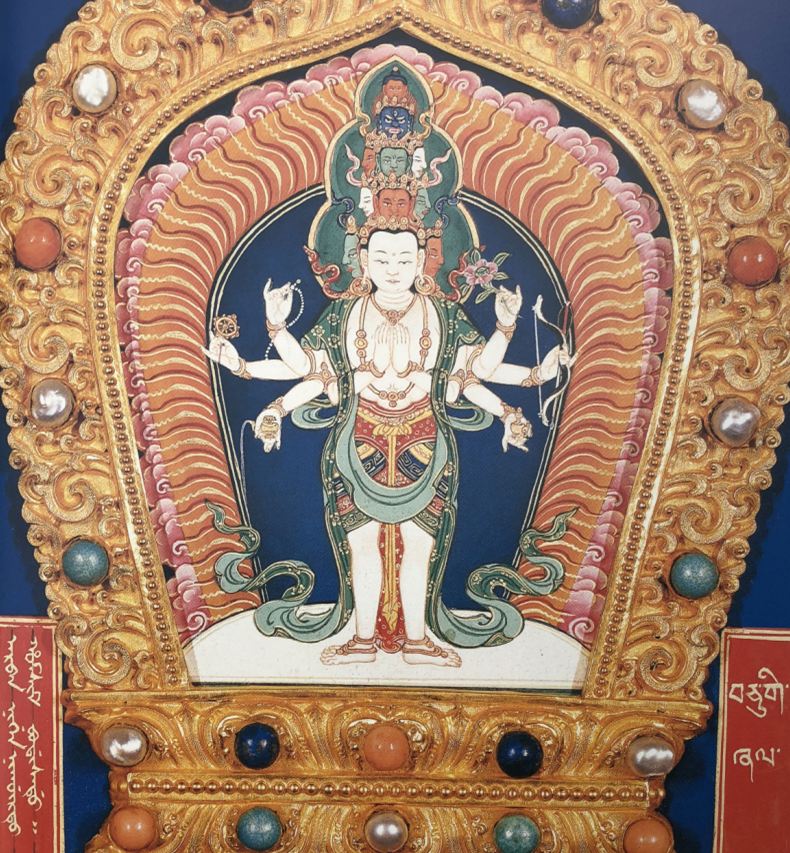 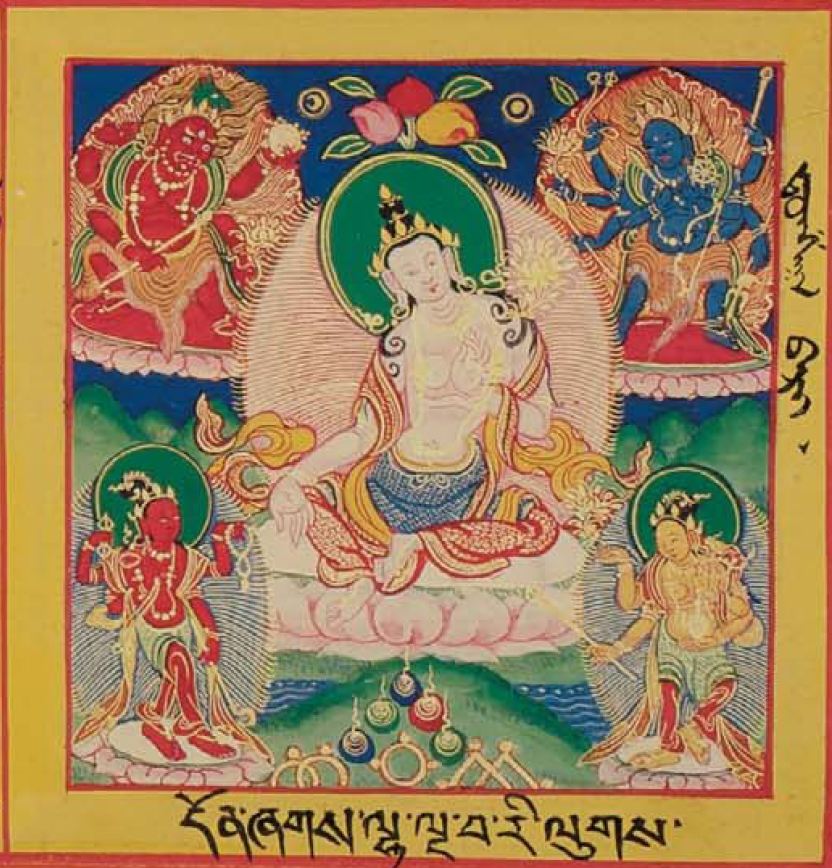 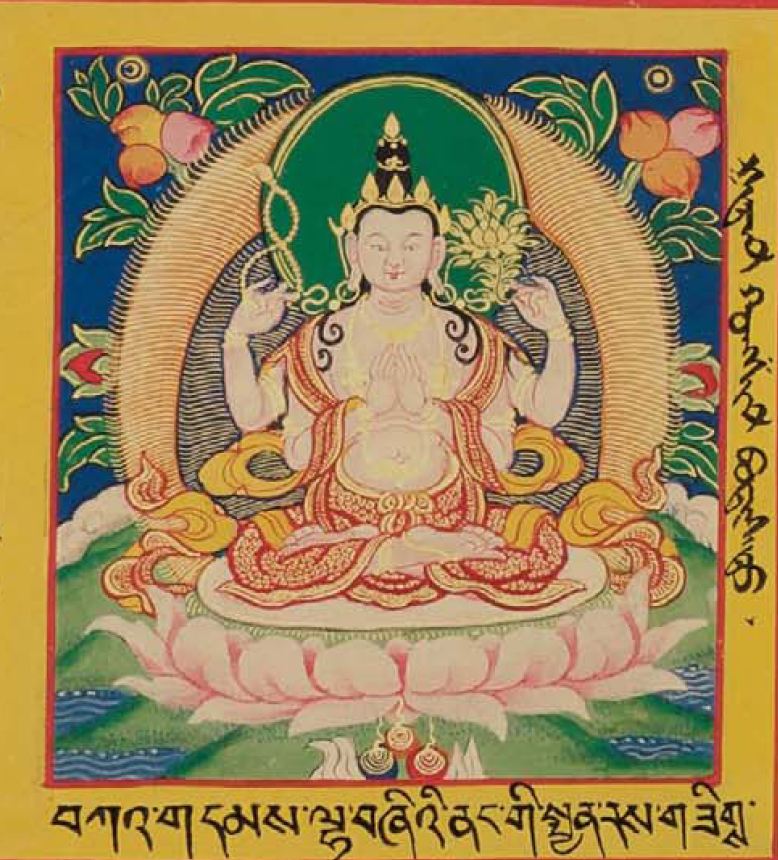 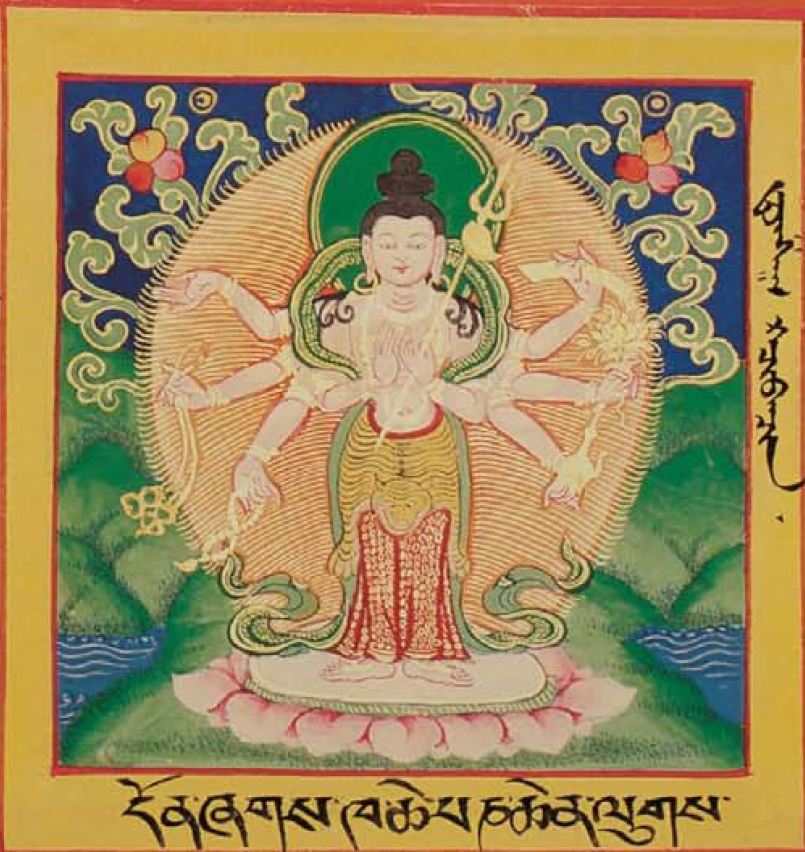 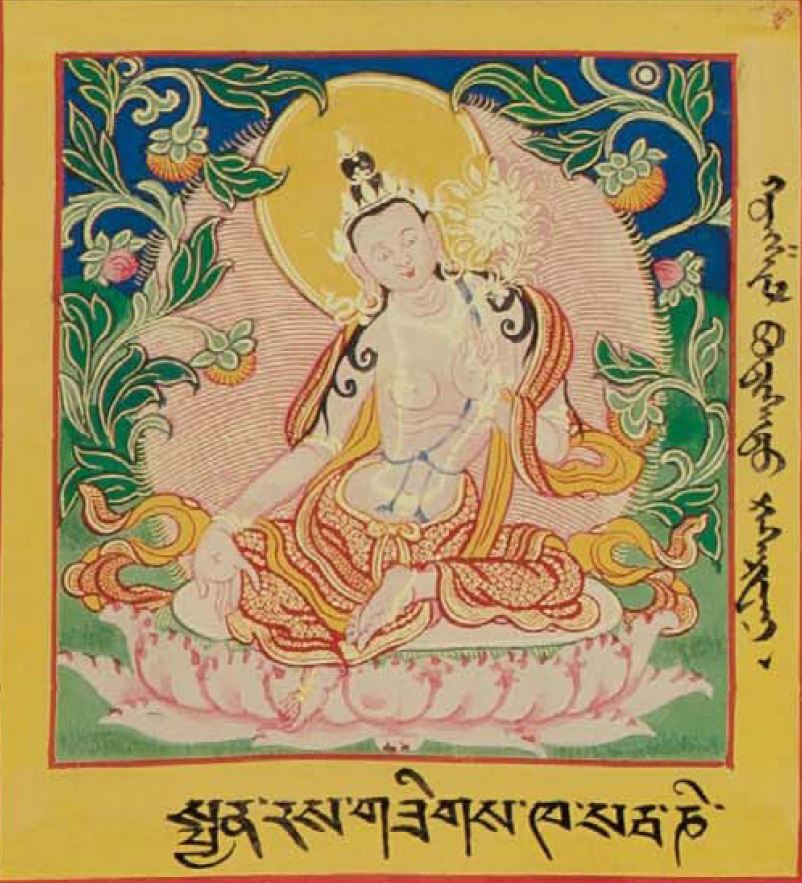 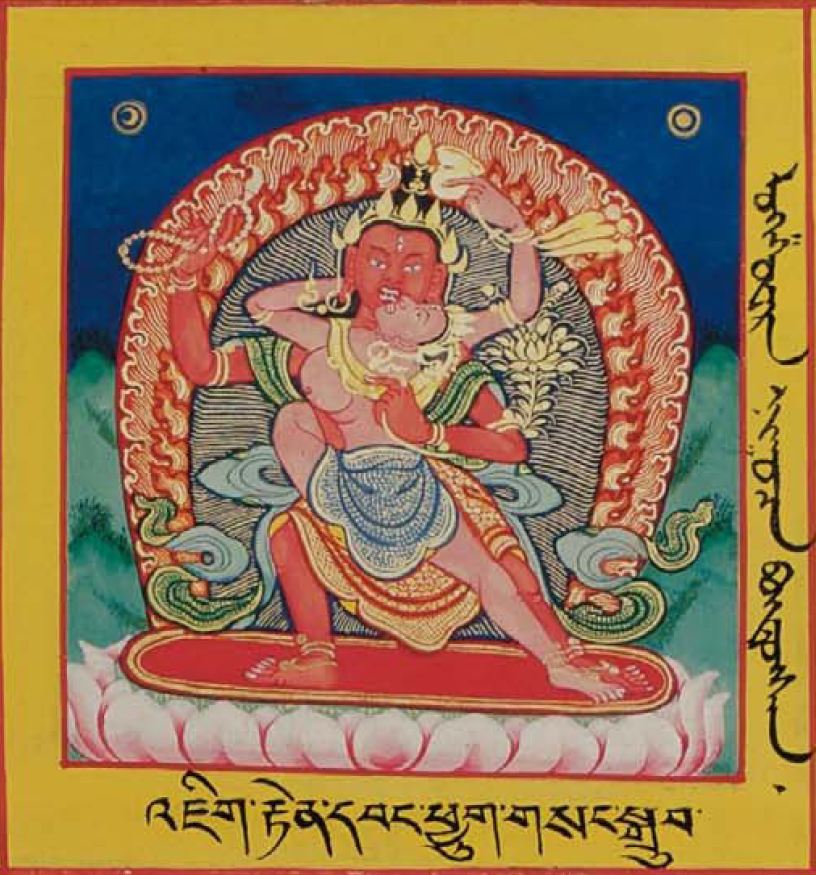 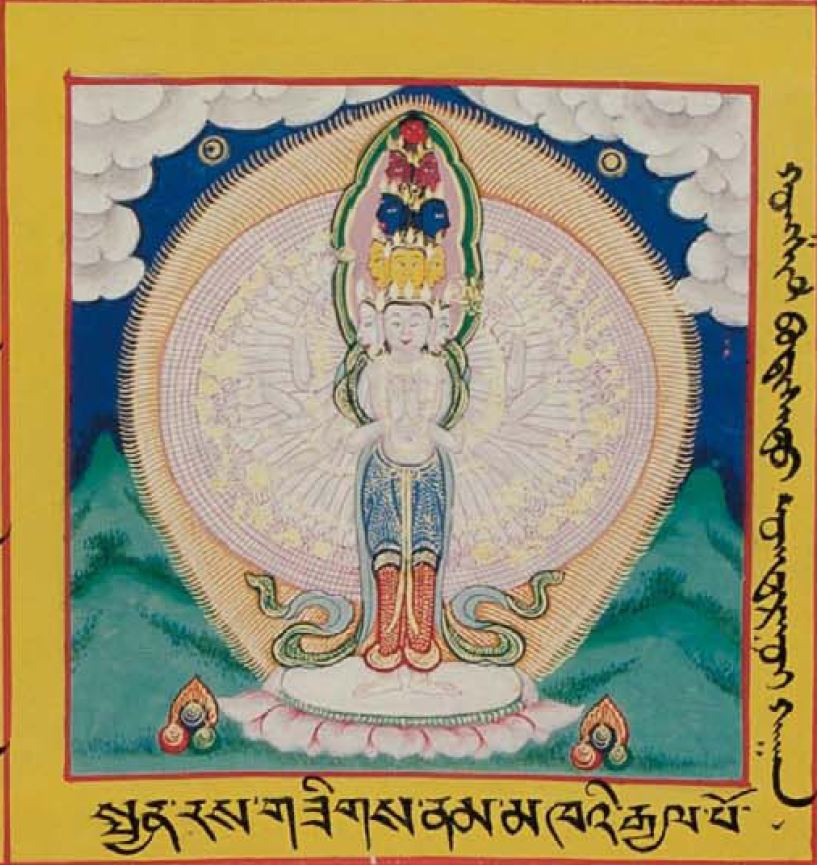 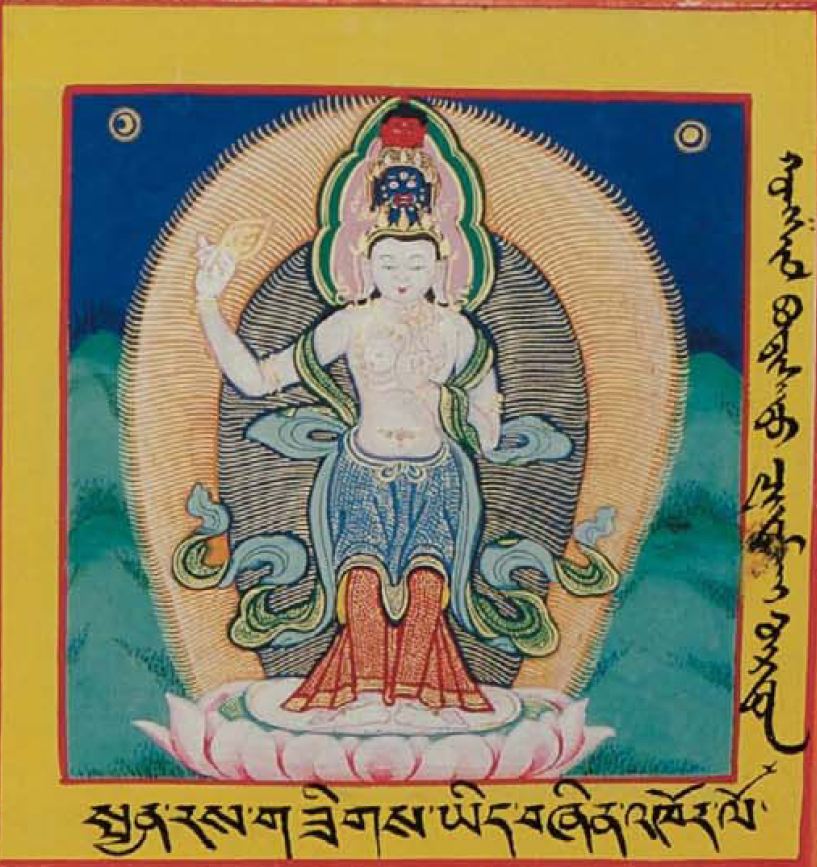 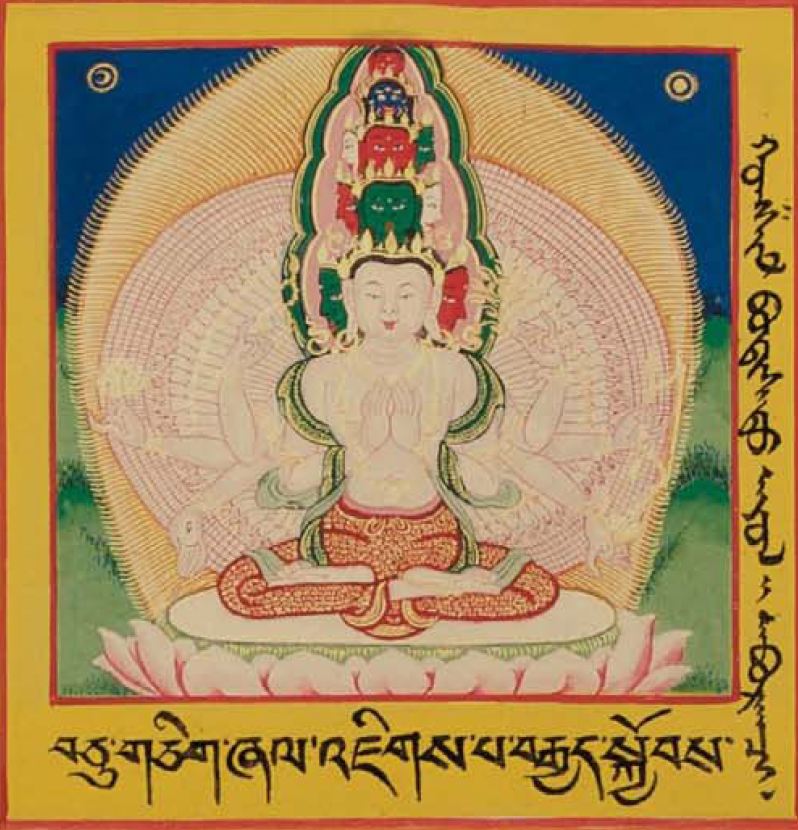 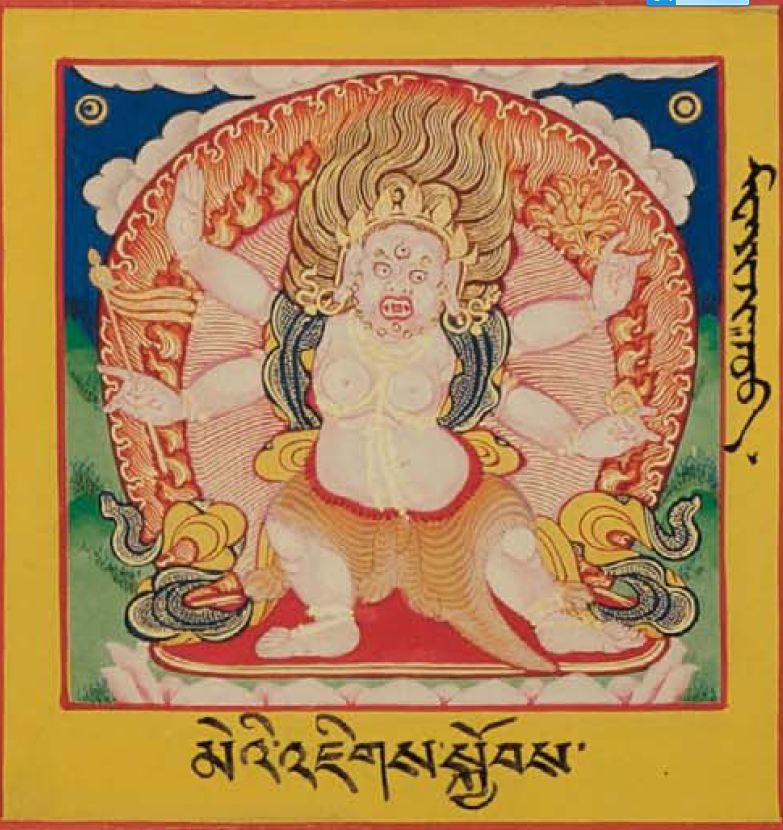 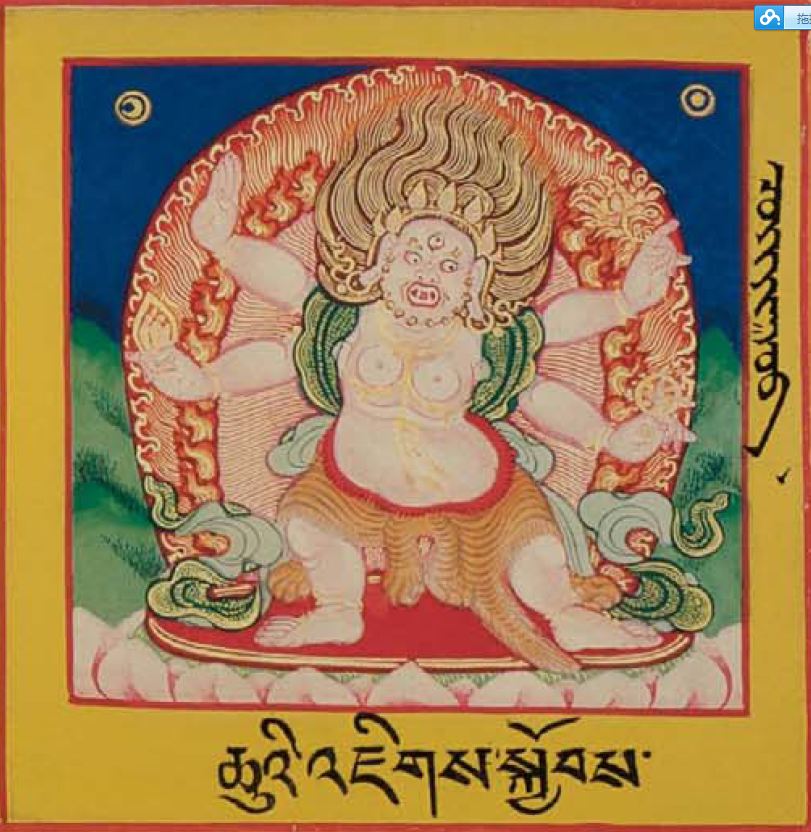 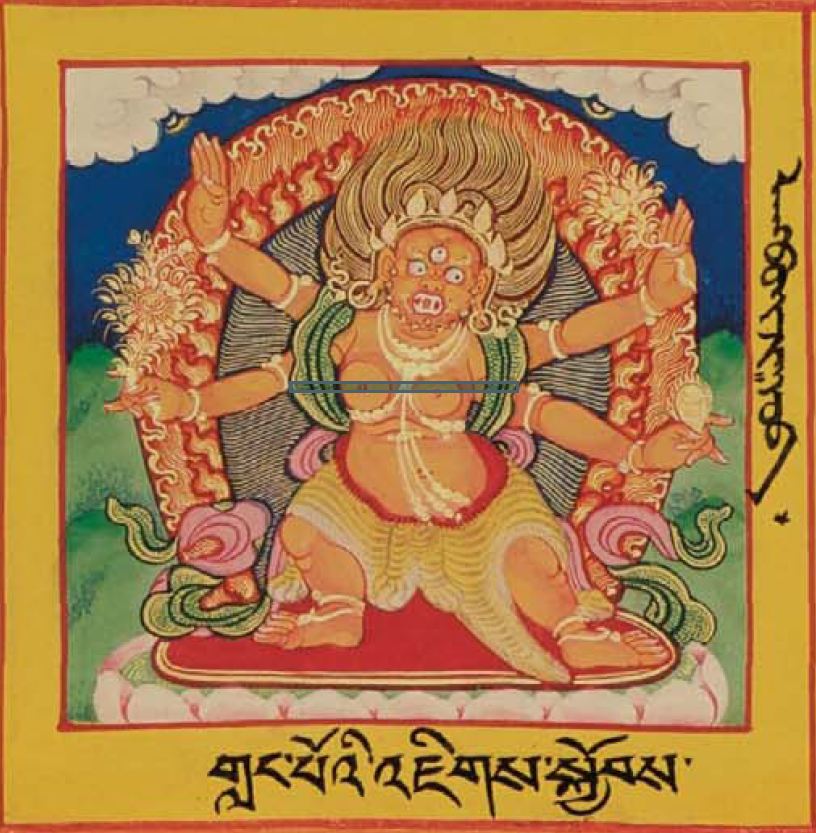 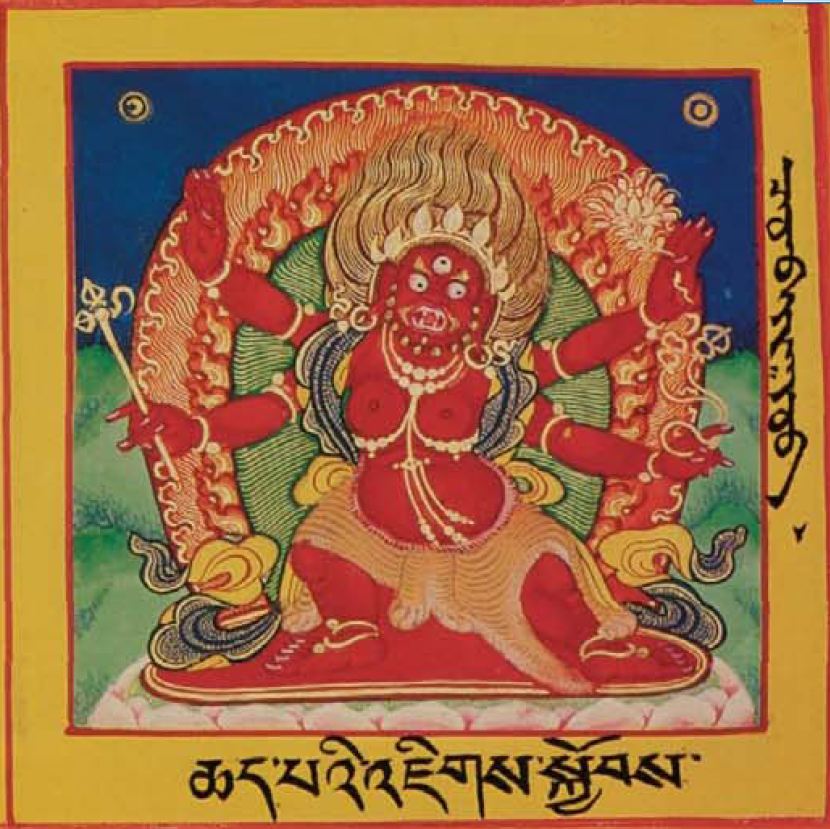 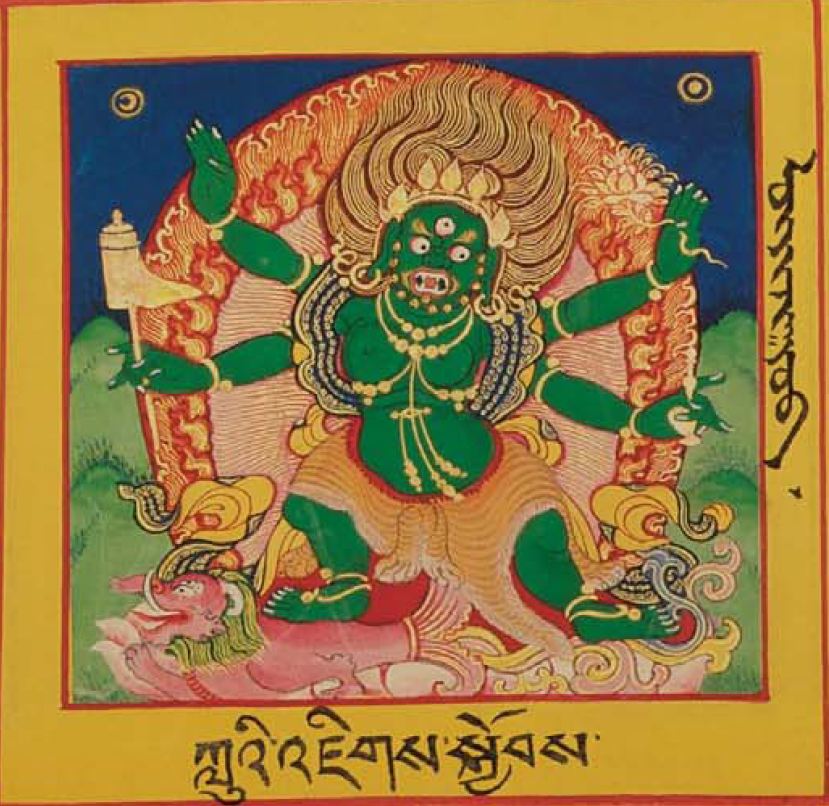 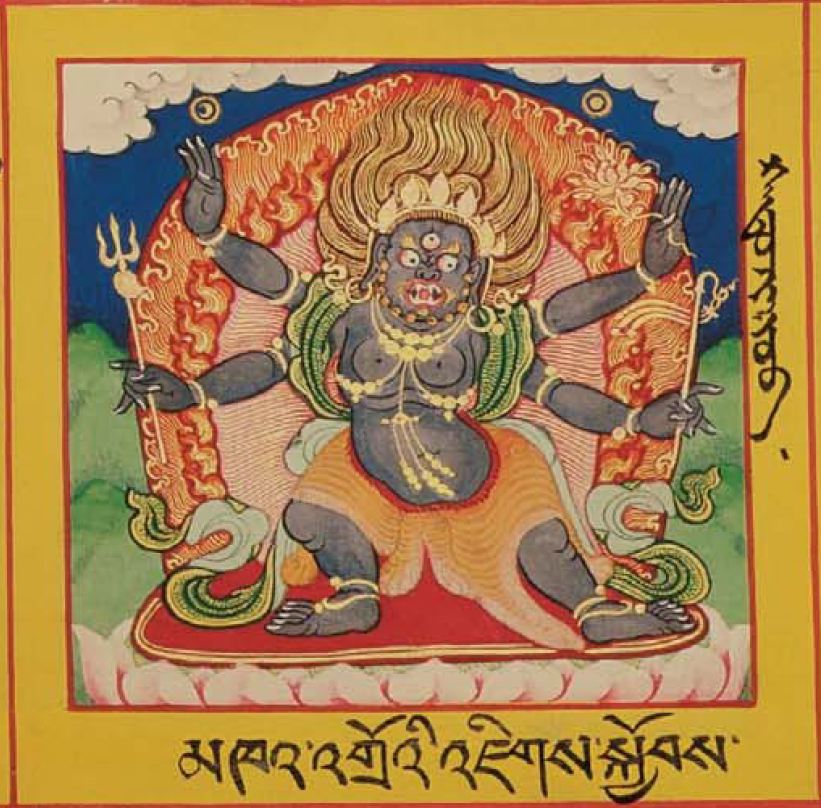 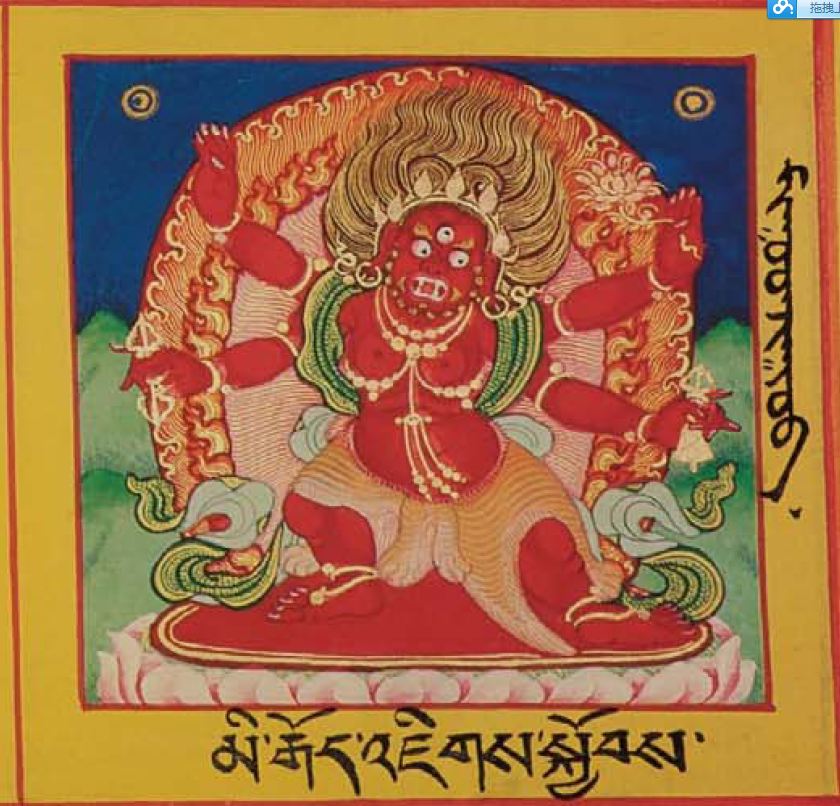 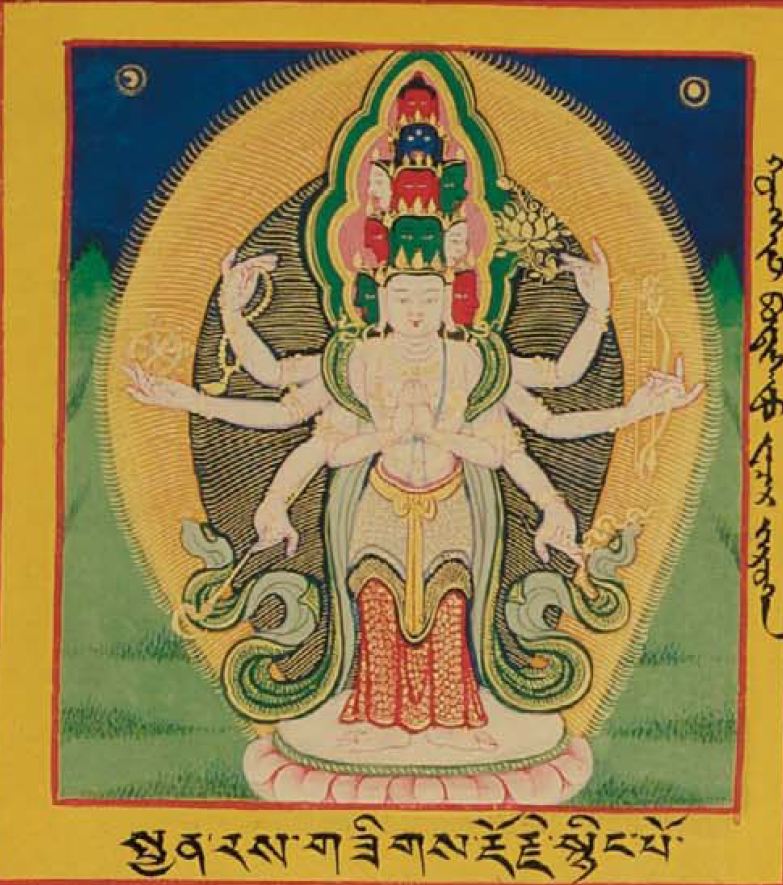