The Jonang Tradition, named after a mountain valley in the Tsang Province, was established in the late 13th and early 14th century by Kunpang Tugje Tsondru. During the early period, up to the mid 17th century, the focus was on three principal practices, the Kalachakra, Margapala and the Shangpa Kagyu. Although not included as one of the major traditions of Tibet according to the 17th century classification by the Tibetan government of the 5th Dalai Lama, the Jonang is however included as one of the Eight Chariots of Spiritual Accomplishment which was later adopted and promoted by Jamgon Kongtrul Lodro Taye in the late 19th century. 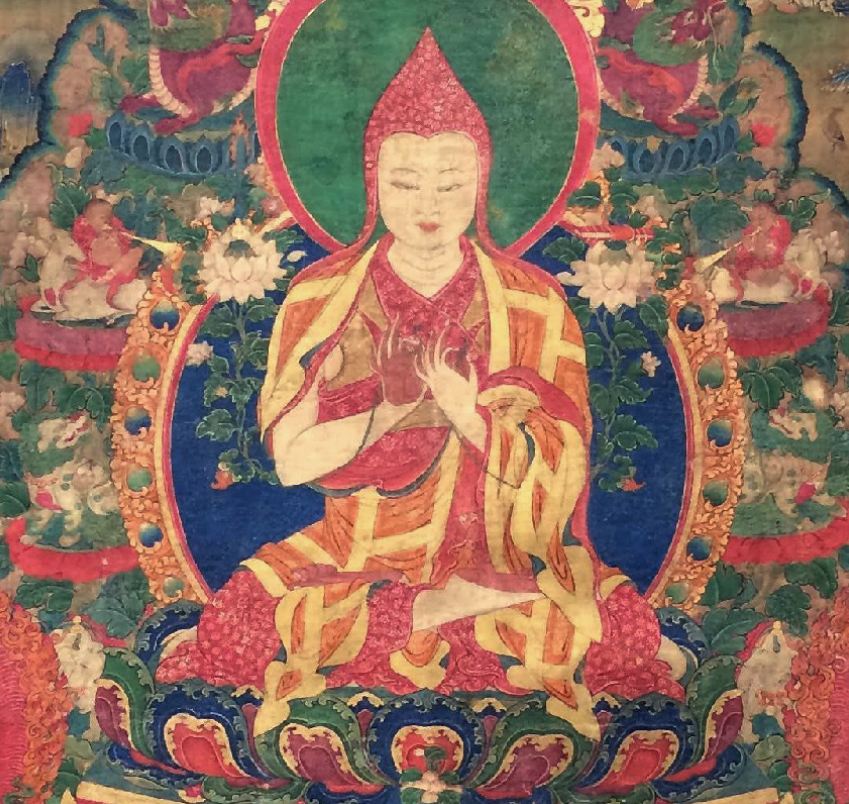 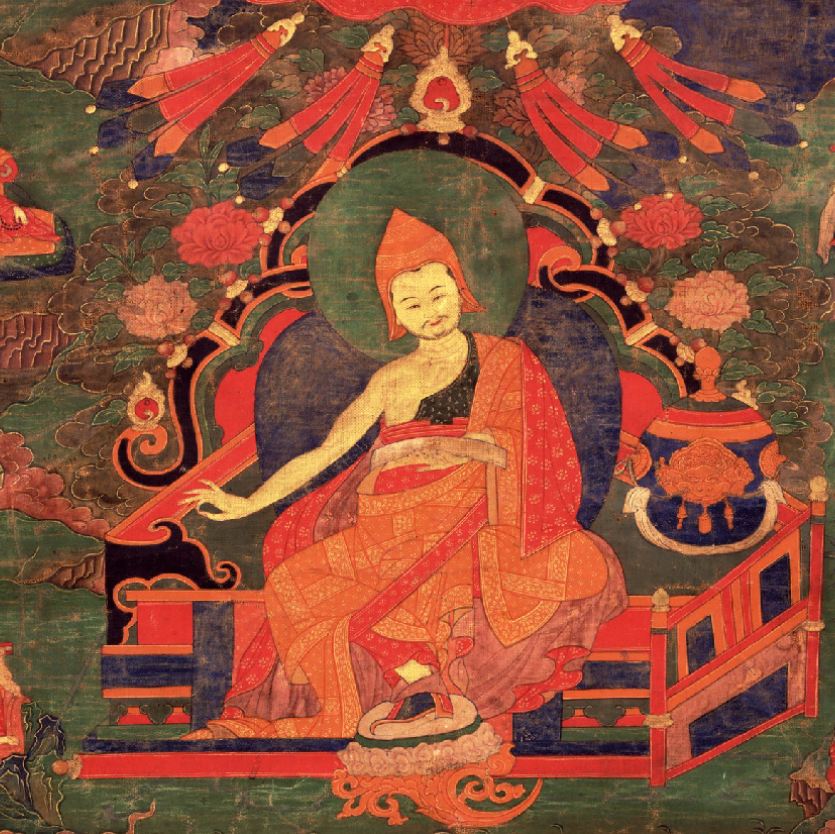 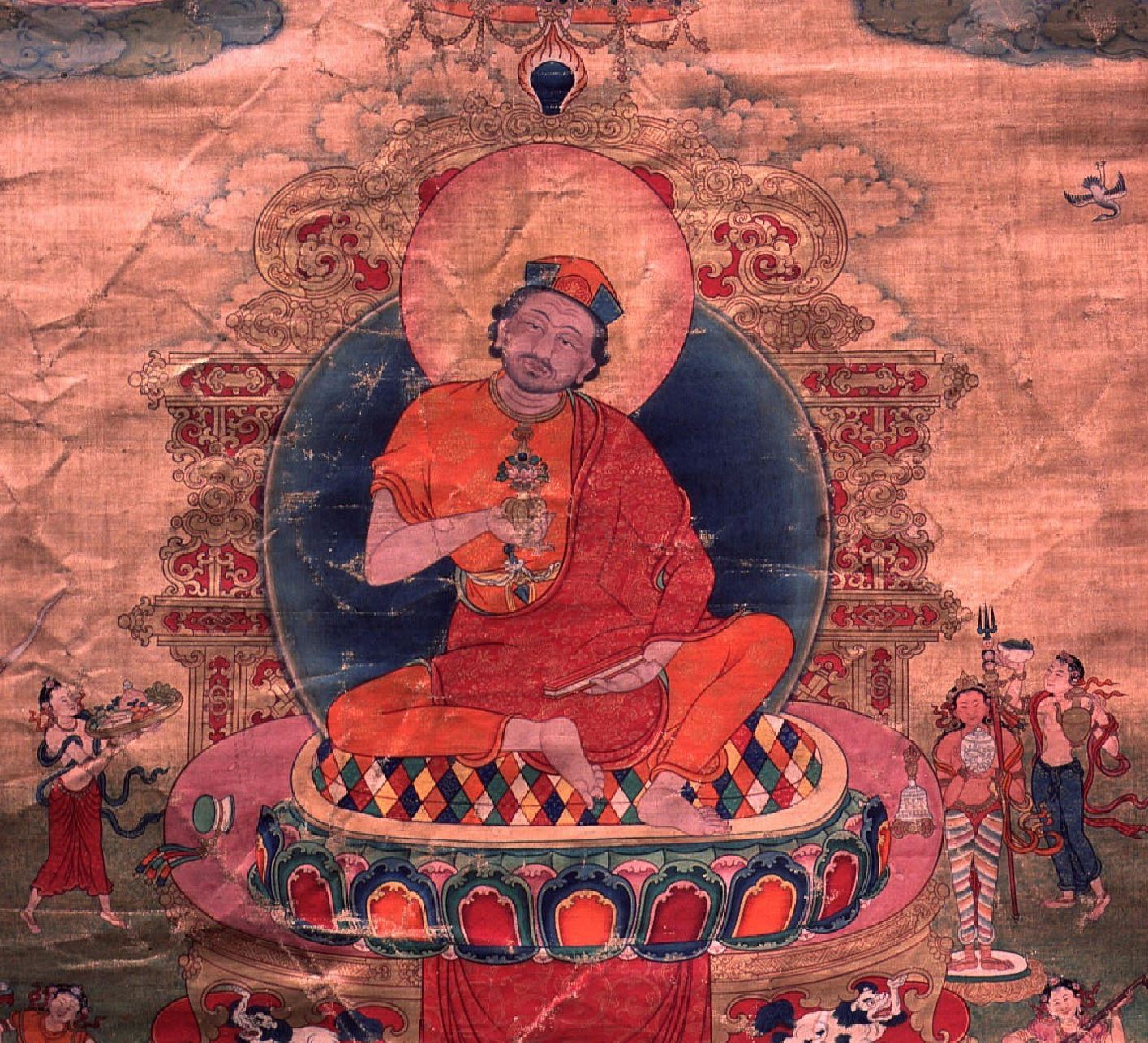 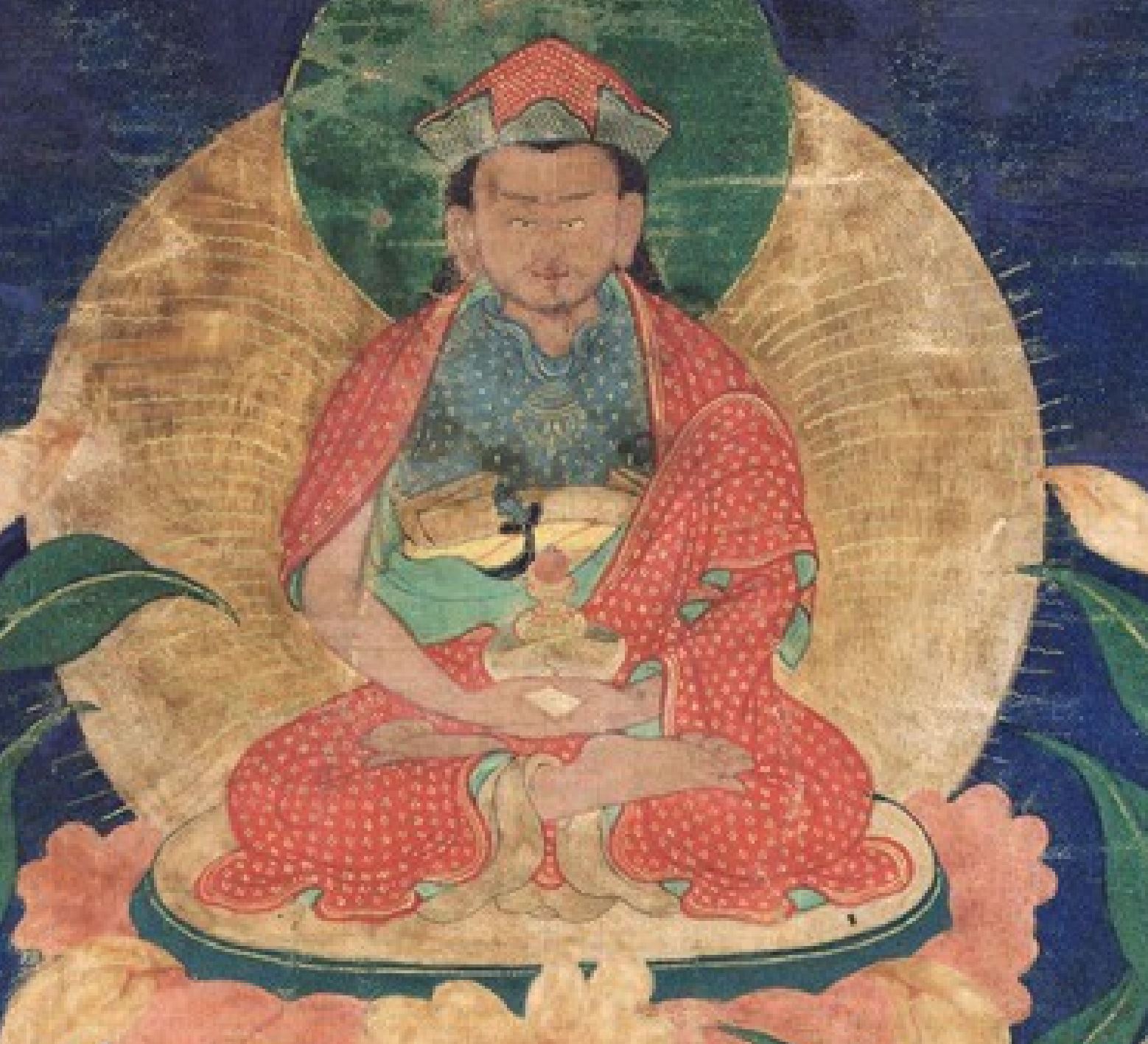 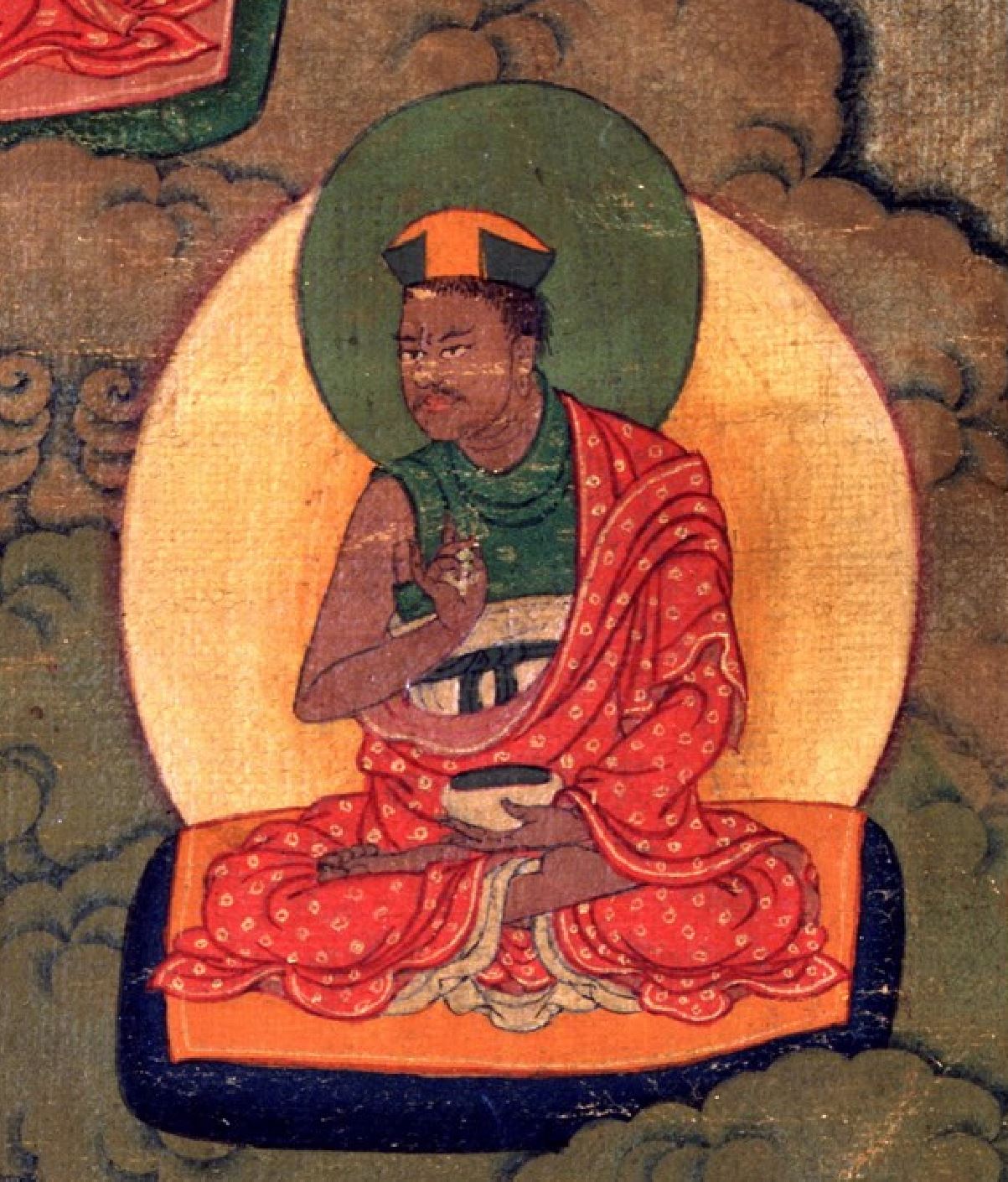 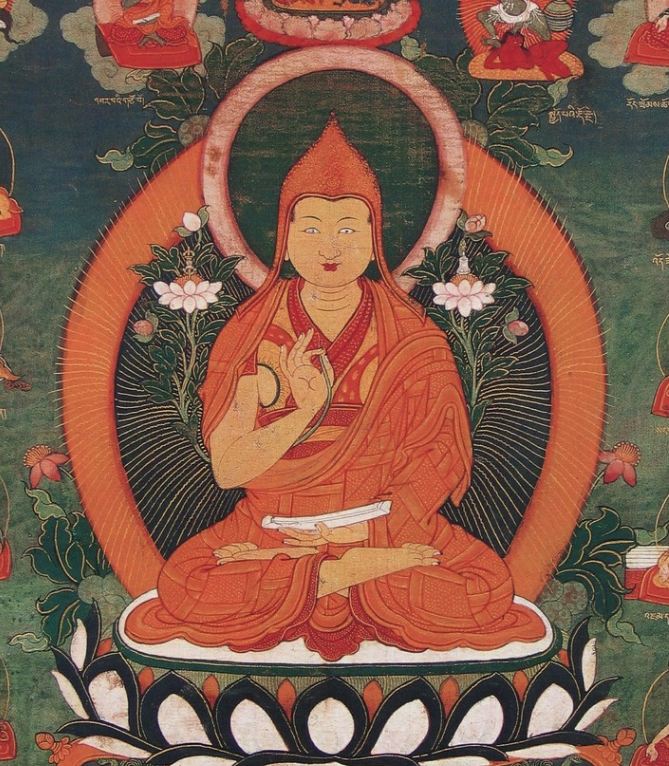 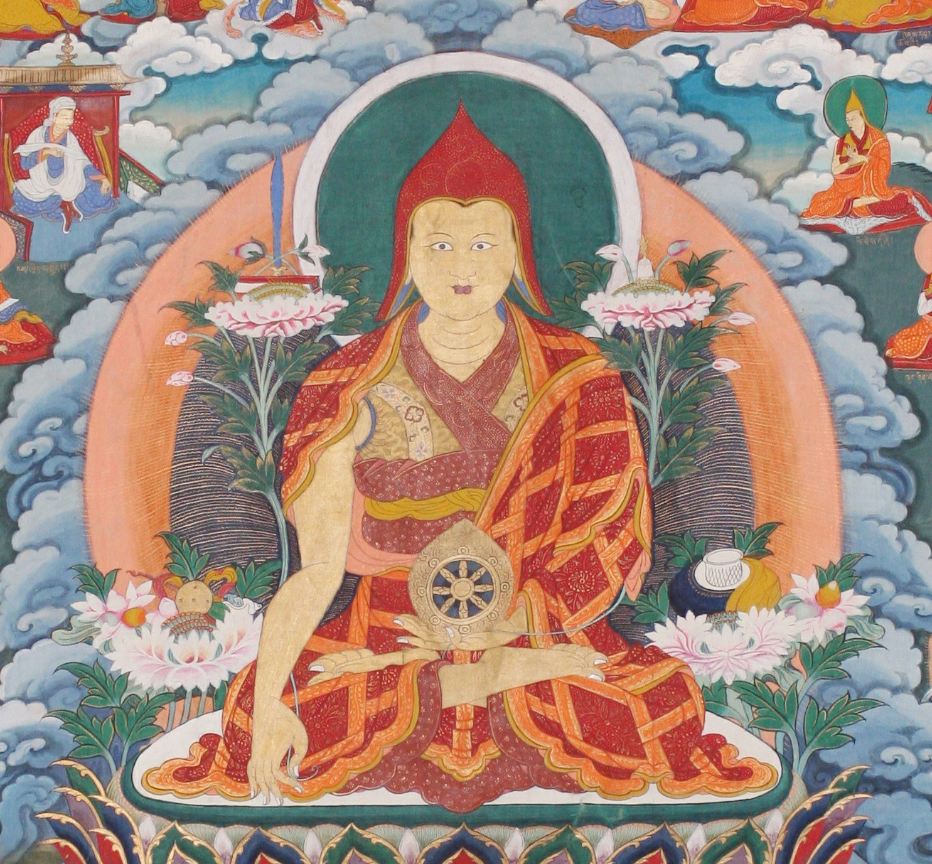 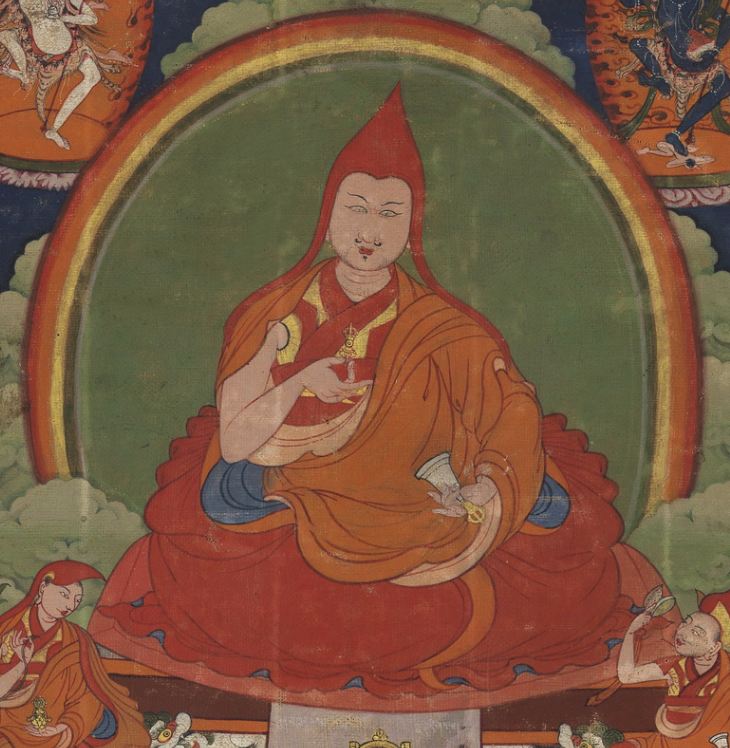 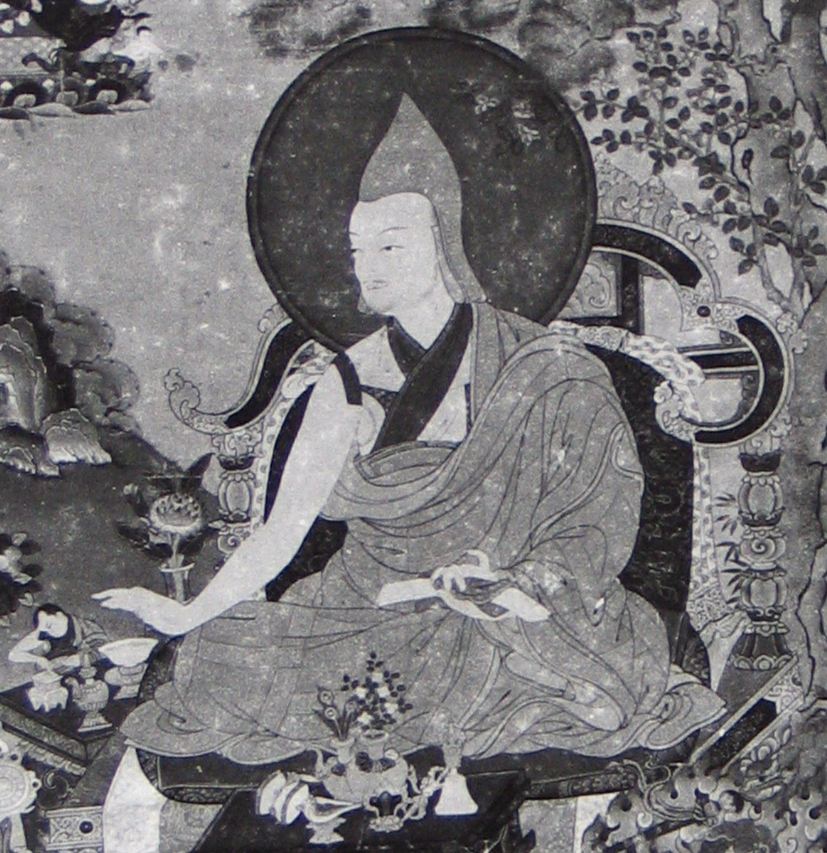 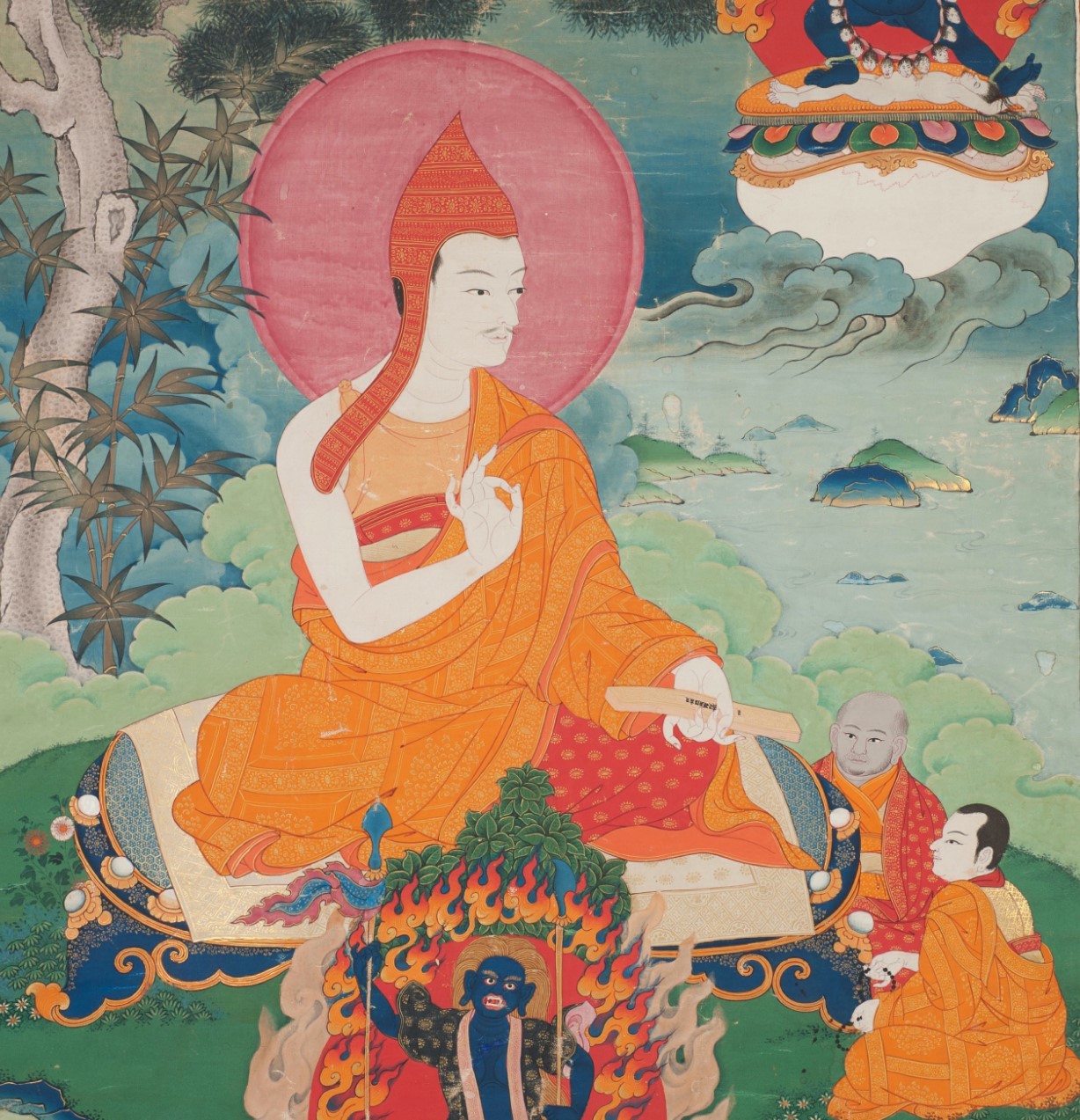 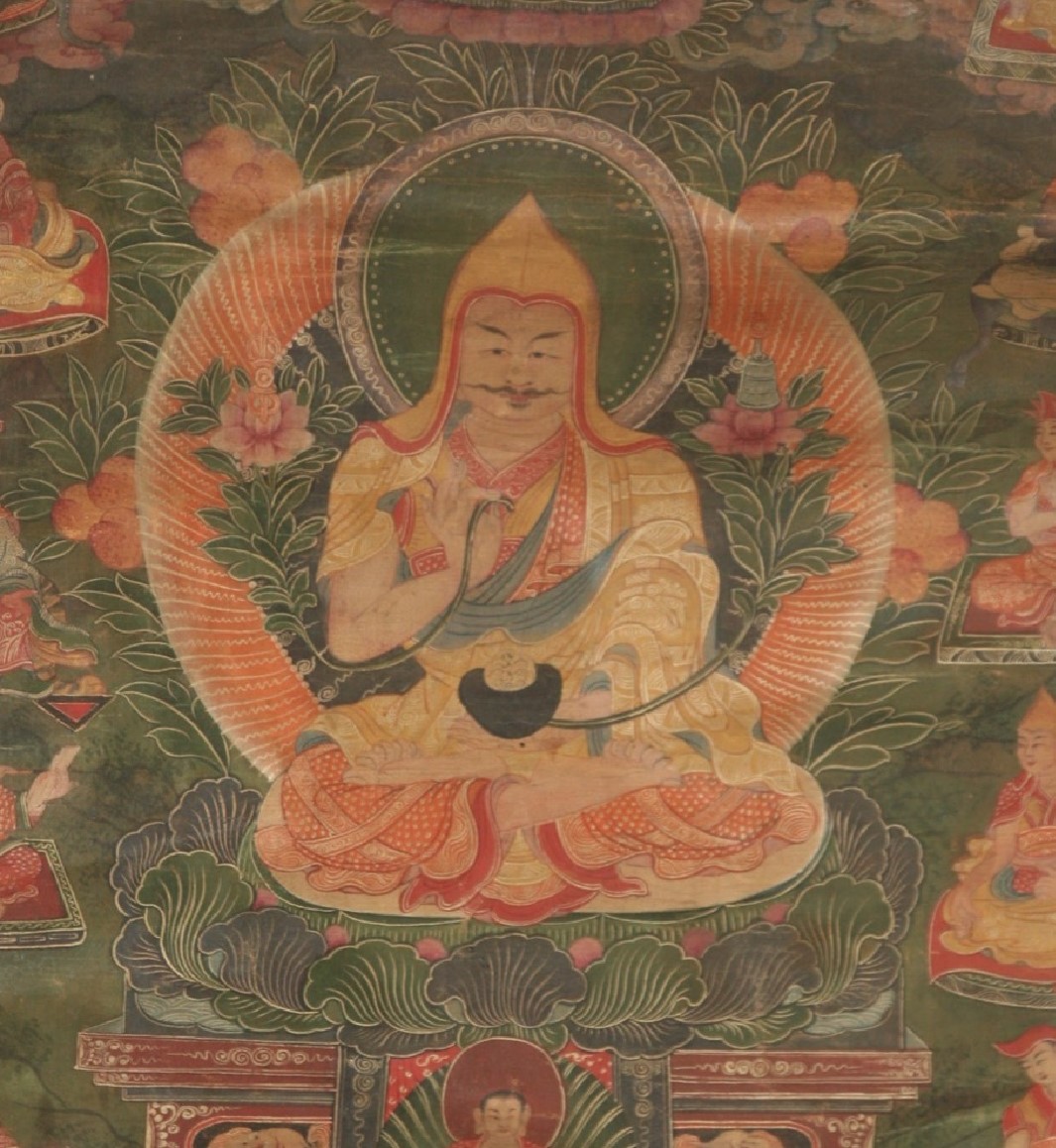 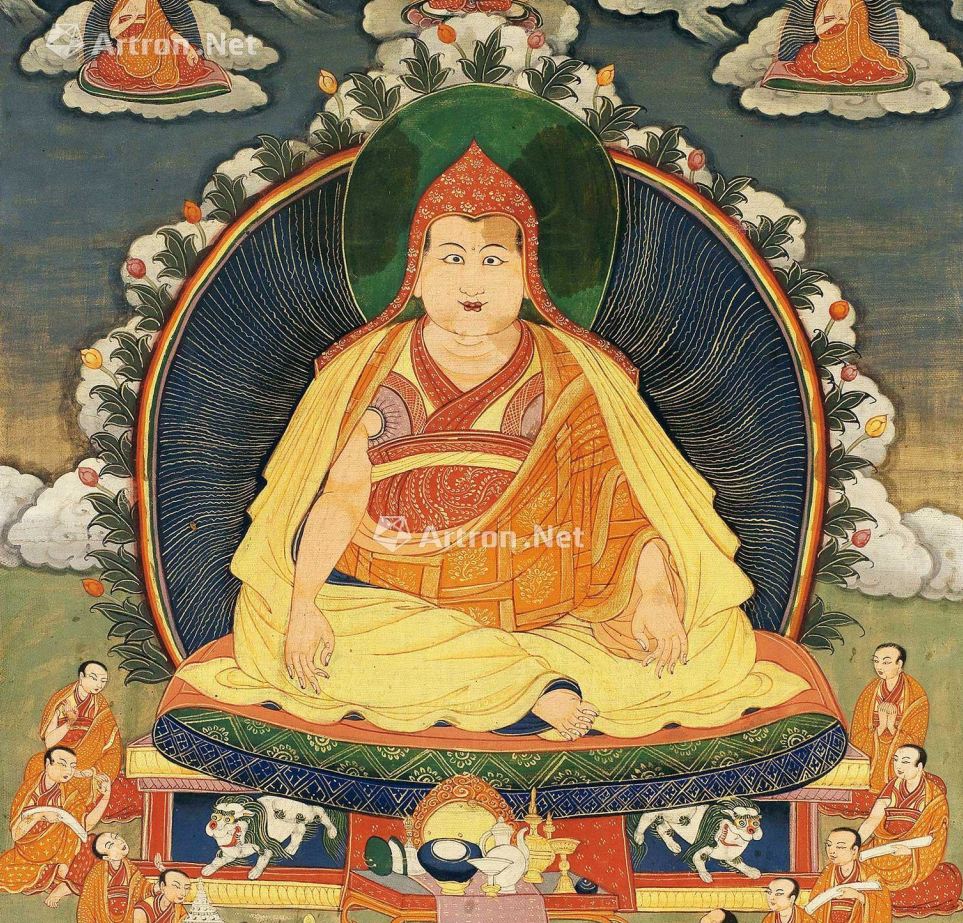 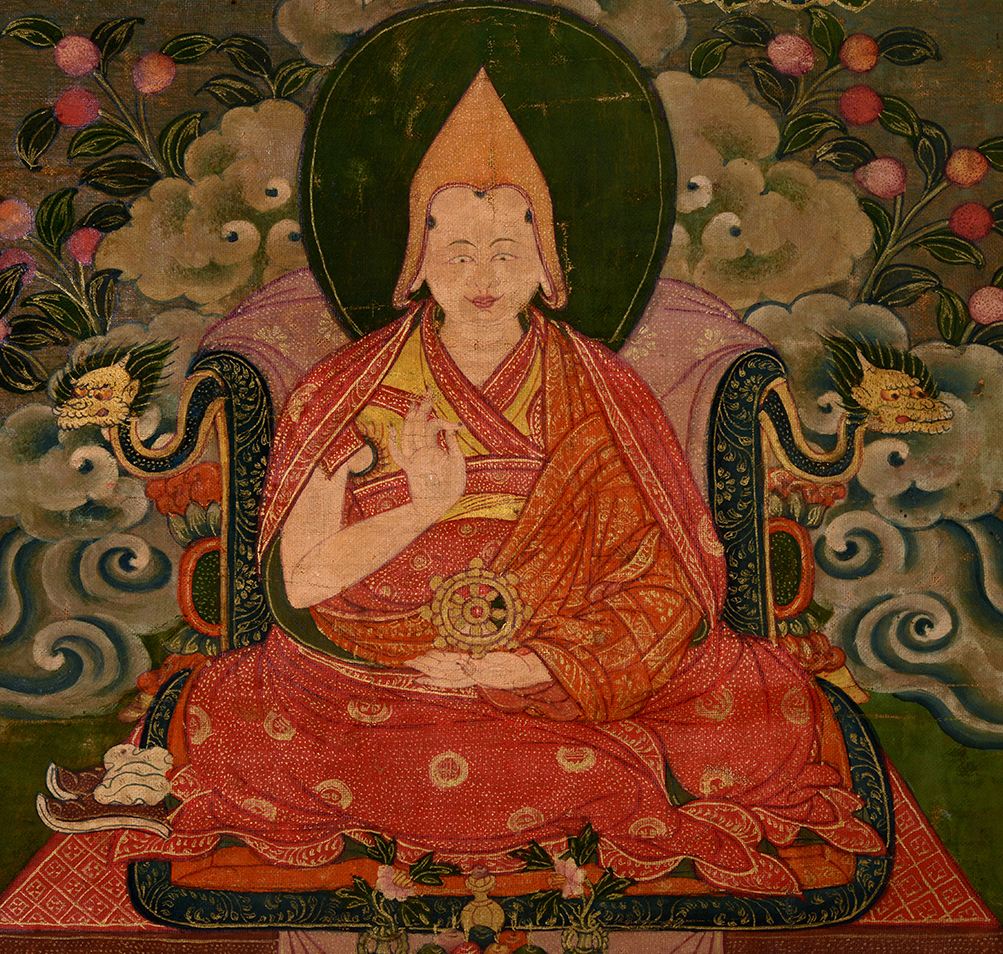