Ngagwang Lobzang Gyatso (1617-1682), the Great Fifth Dalai Lama, was born in 1617 in Chongye, south of Lhasa. He is the first of the Dalai Lamas to have a significant influence on the Tibetan people. He united the three provinces of Kham, Amdo and Utsang under his leadership and government (Ganden Podrang). The Great Fifth was both a scholar and statesman. During his time the relationship between Tibet and its neighbors, India, China and Mongolia flourished. Another achievement by Ngagwang Lobzang Gyatso, and his regent Desi Sanggye Gyatso, was the construction of the Potala Palace. As the principal home of the Dalai Lamas and the largest structure in Tibet, the Potala Palace stands today as the icon of Tibet. 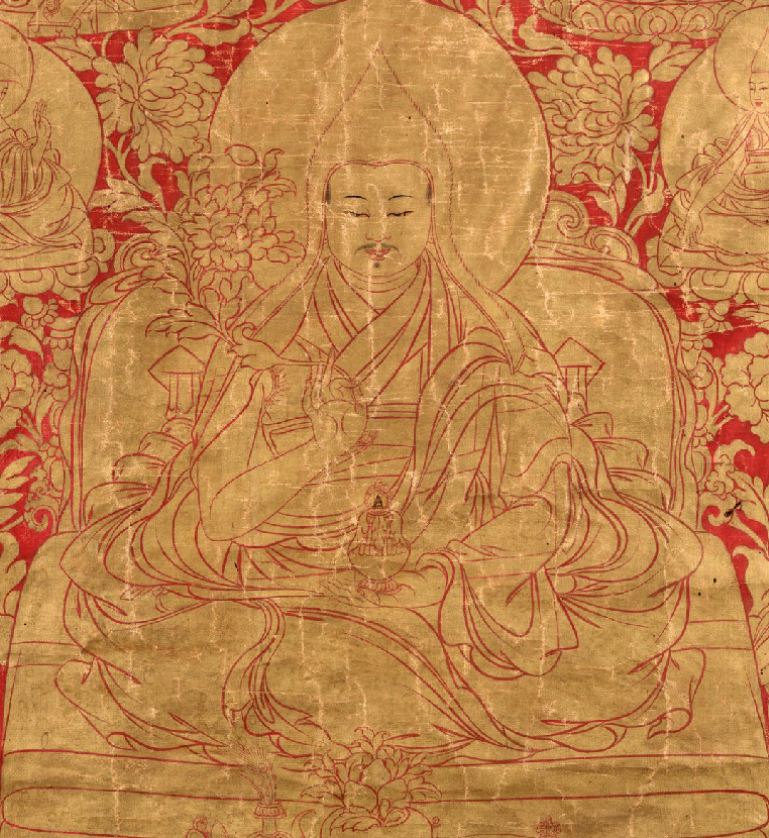 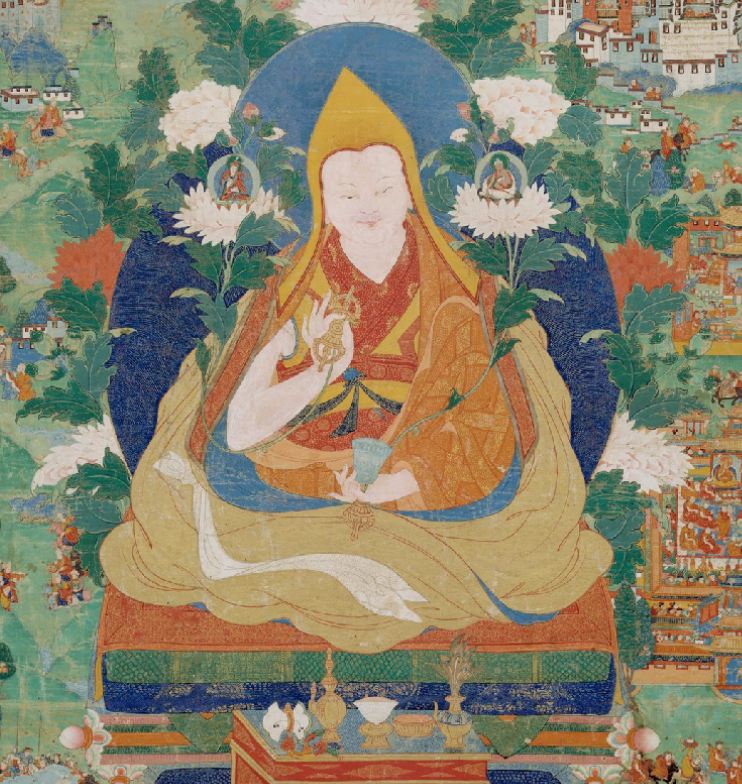 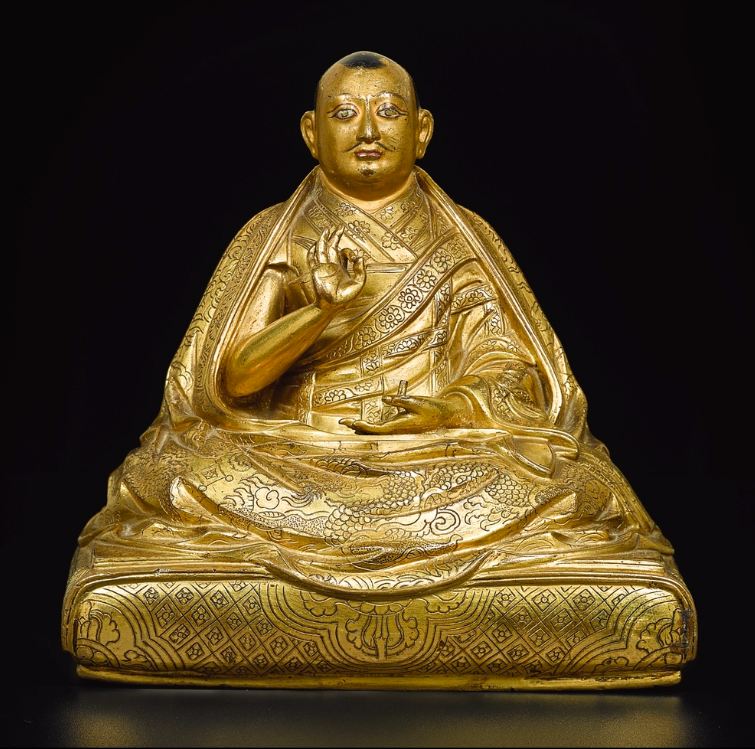 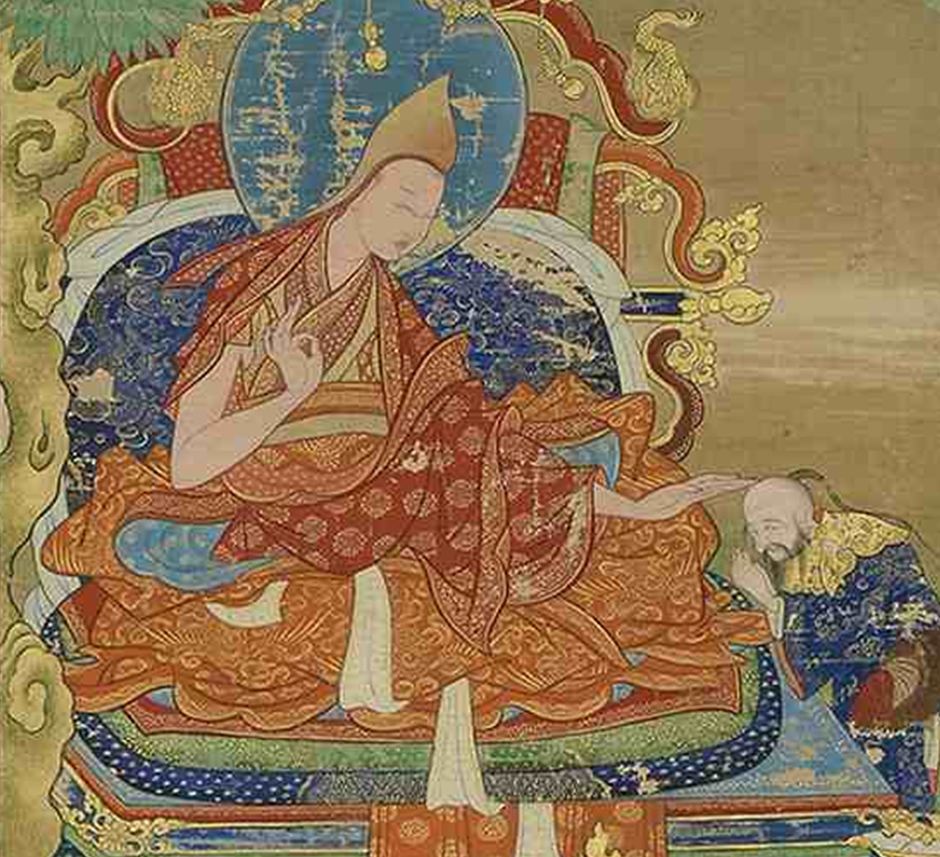 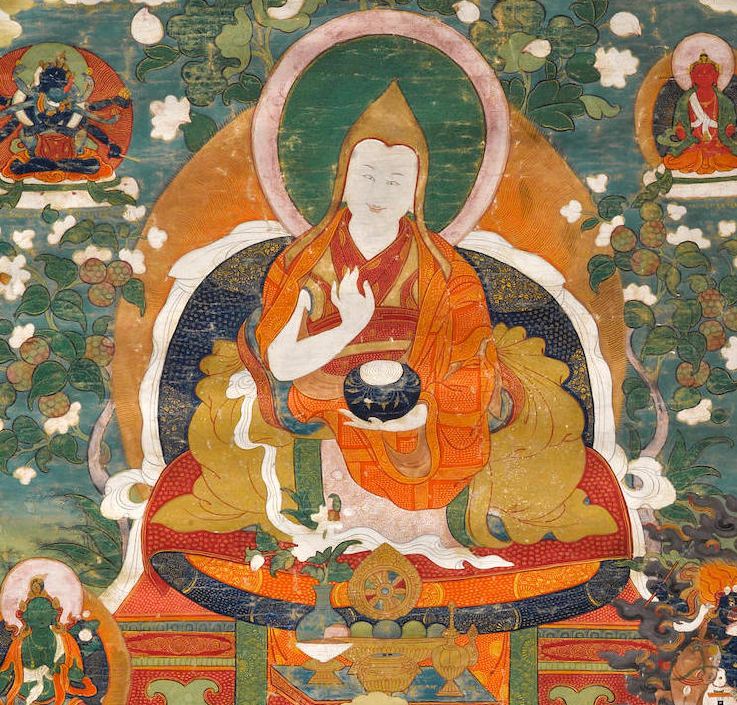 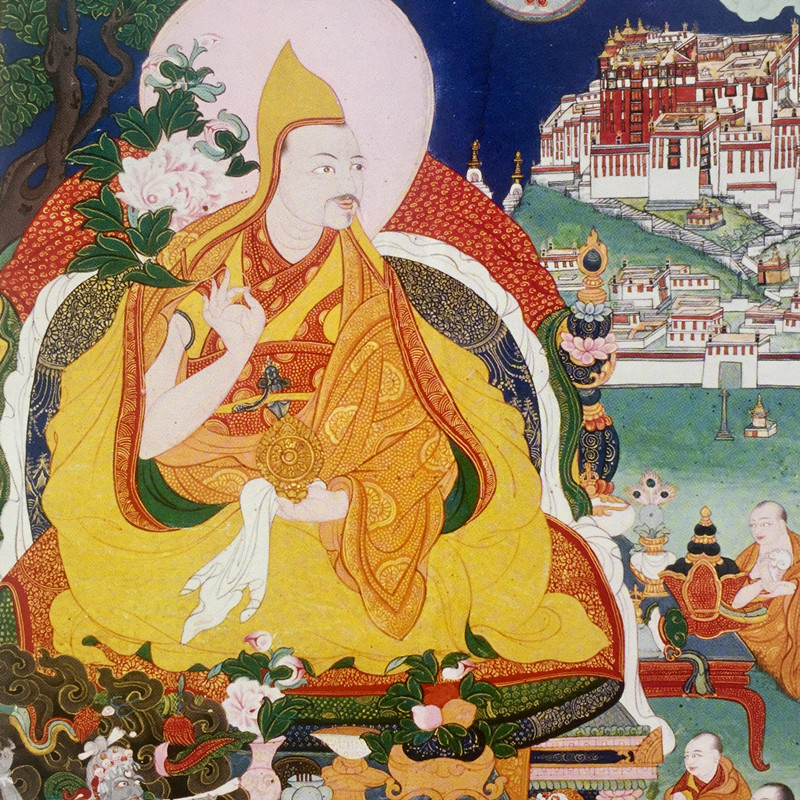 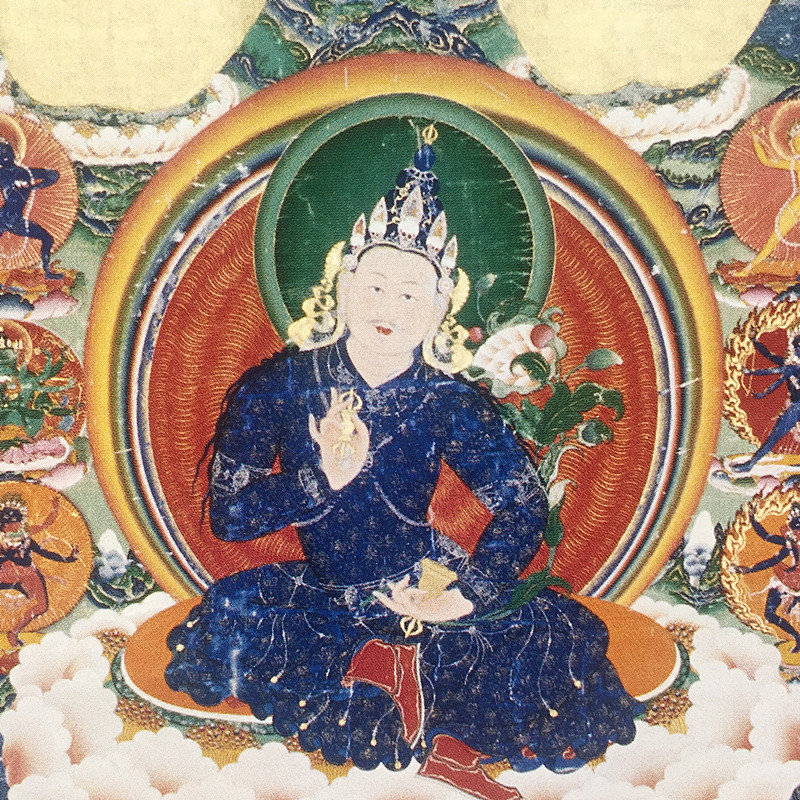