The Indian mahasiddha Avadhutipa was a non-Buddhist King that was subdued and converted by the mahasiddha Damarupa. Animal sacrifice in the kingdom was stopped and the king took up the practice of the Buddhist religiopn. He renounced his kingdom and practiced a path free from extremes and became known as Avadhutipa; spending his time playing in the streets with the children of the kingdom. He is famous for transmitting the Margapala (Path Together with the Result) teachings to the Indian Pandita Gayadhara. Avadhutipa is 6th in the list of lineage teachers. The Margapala is known in Tibetan as the 'Lamdre' and primarily but not exclusively associated with the Hevajra Tantra and Vajra Verse commentary by the Mahasiddha Virupa. 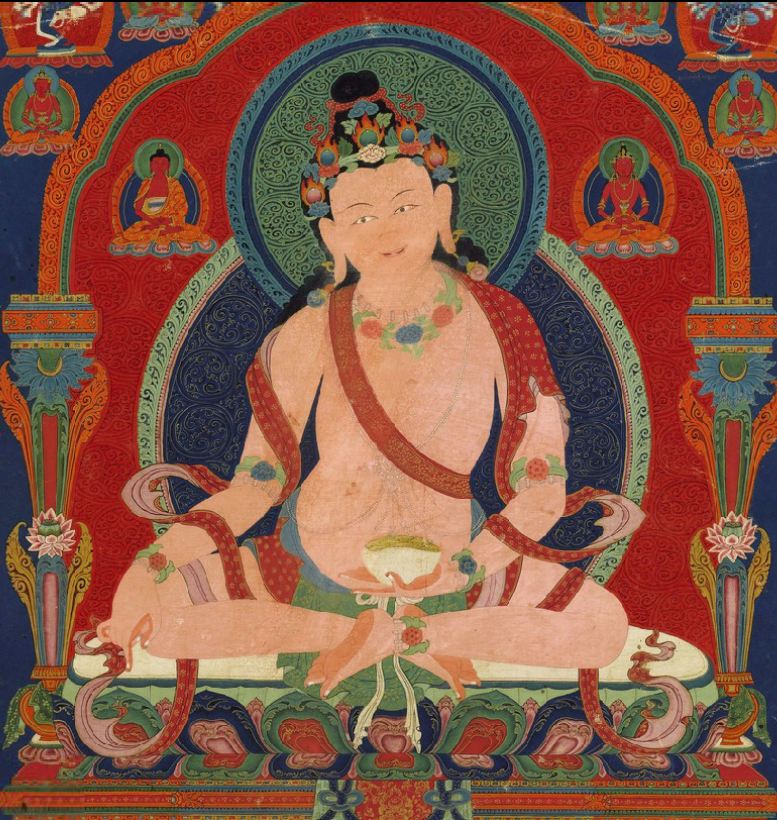 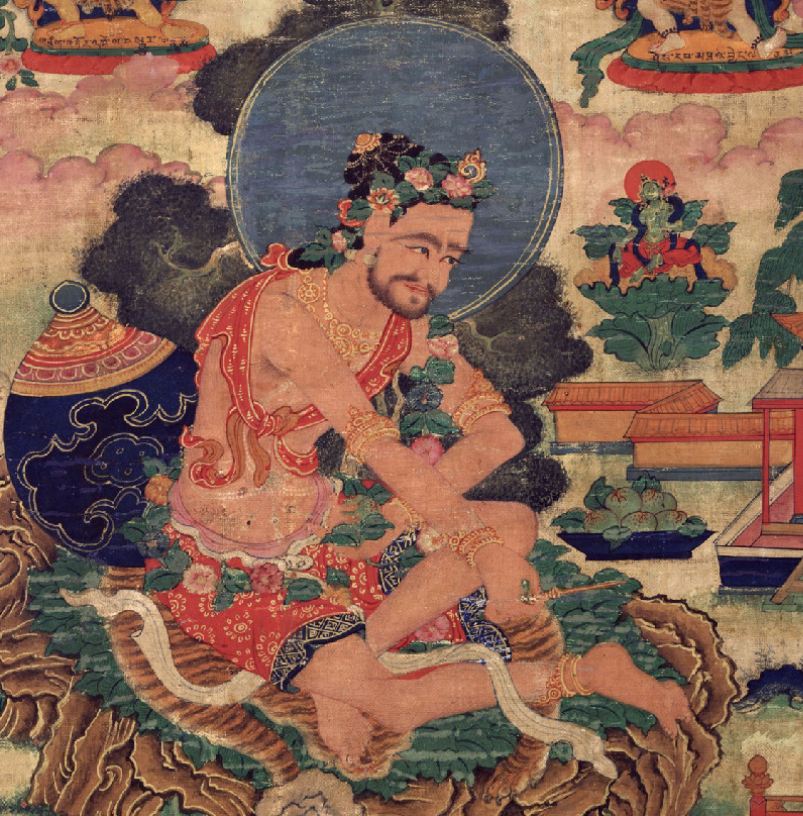