检索到 ~特殊题材-Vidyadhara 本尊8位
Vidyadhara or Rigdzin (Skt. vidyādhara; Tib. རིག་འཛིན་, rigdzin; Wyl. rig 'dzin) — while it is frequently translated as ‘awareness holder,’ caution is necessary. The Tibetan term rigdzin can indeed mean ‘awareness holder,’ however the equivalent Sanskrit term vidyadhara cannot. The reason is that the Sanskrit word vidya (Skt. vidyā) has a different range of meanings from its Tibetan counterpart rigpa (Tib. rig pa). The Sanskrit term vidyadhara can refer to either of two things:

In Indian mythology and the sutric literature it mostly refers to a winged spirit with magical powers.[1]
In the tantric literatures it refers to a practitioner who has gained magical abilities through his or her accomplishment in tantric practices.
Within the Dzogchen tradition, since approximately the 14th century, the Tibetan term rigdzin was used to describe someone who, according to Dilgo Khyentse Rinpoche, constantly abides in the state of pure awareness of 'rigpa’. Thus, depending on the context, there are three possible meanings for the Tibetan term: 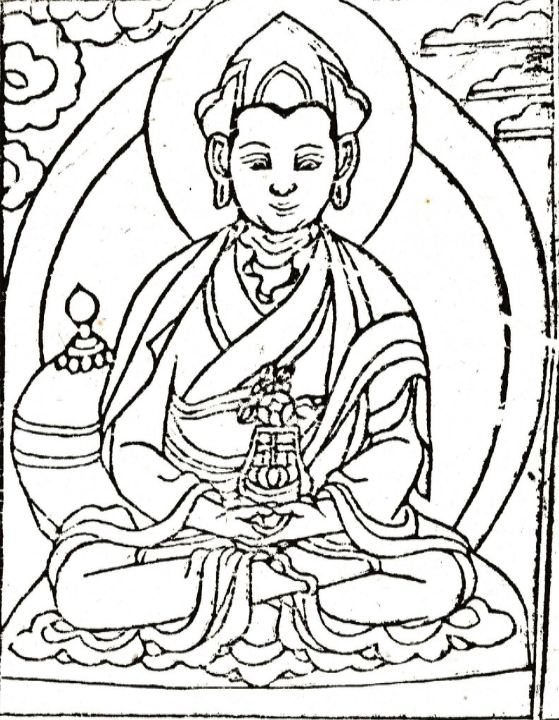 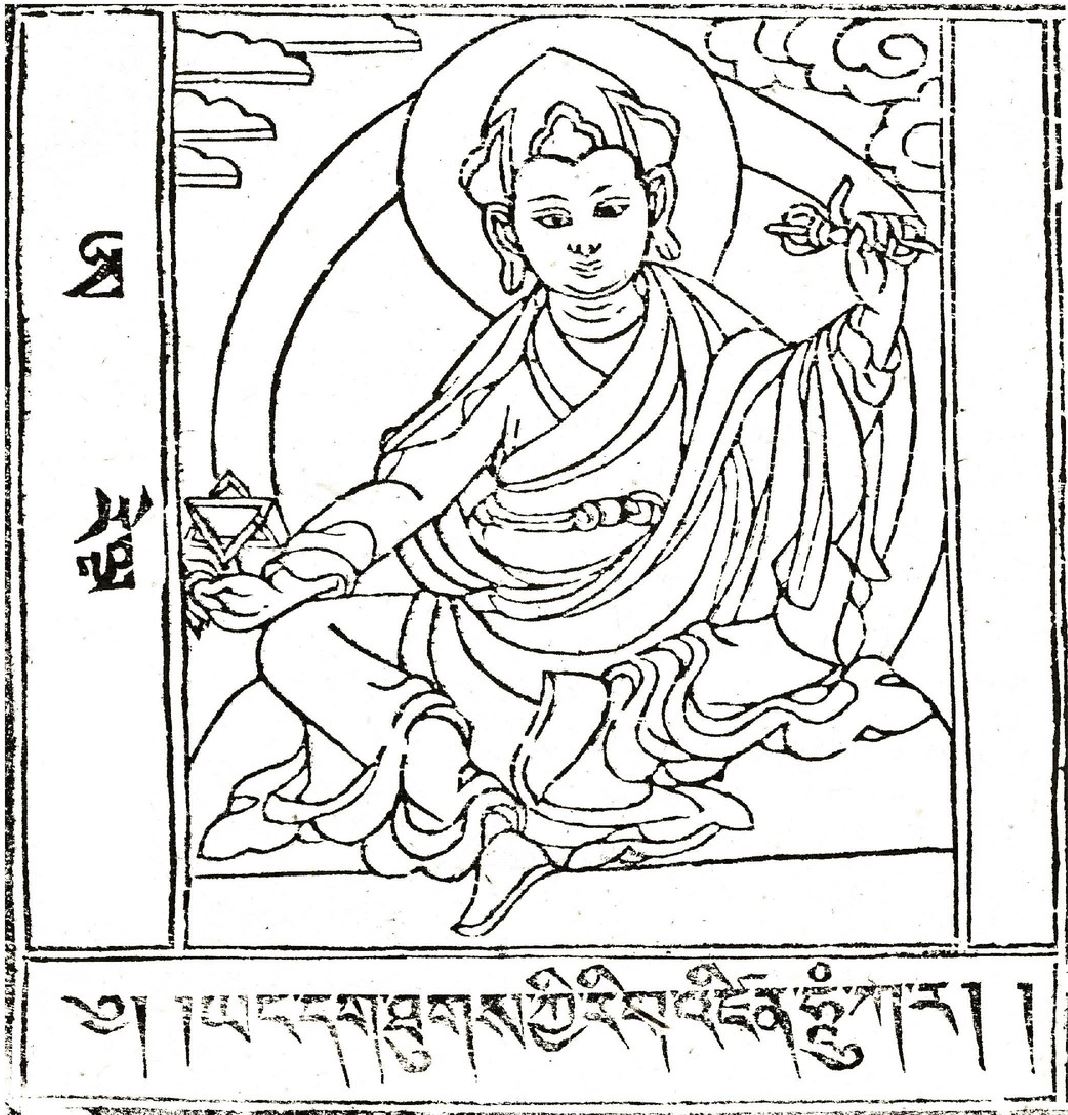 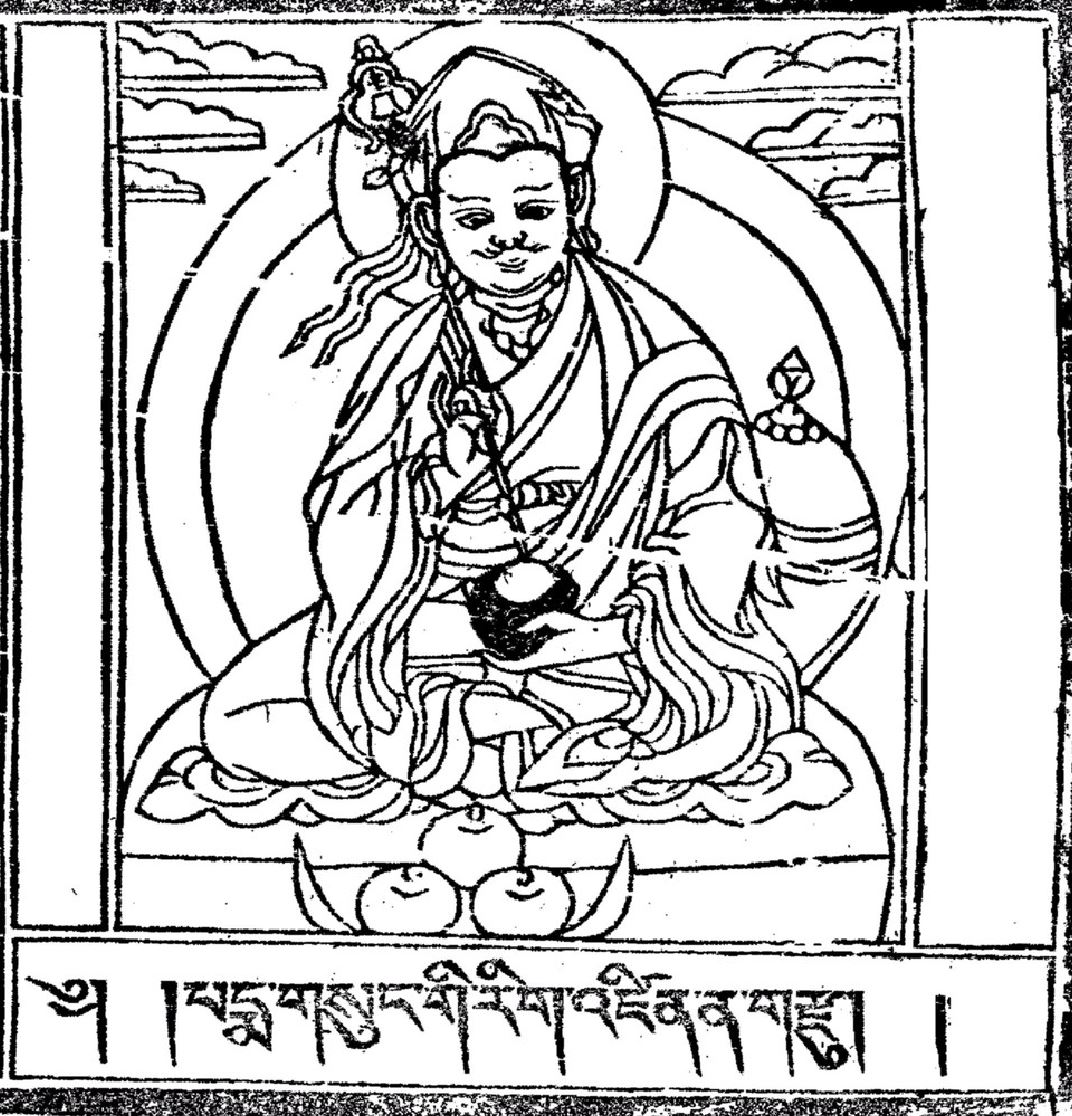 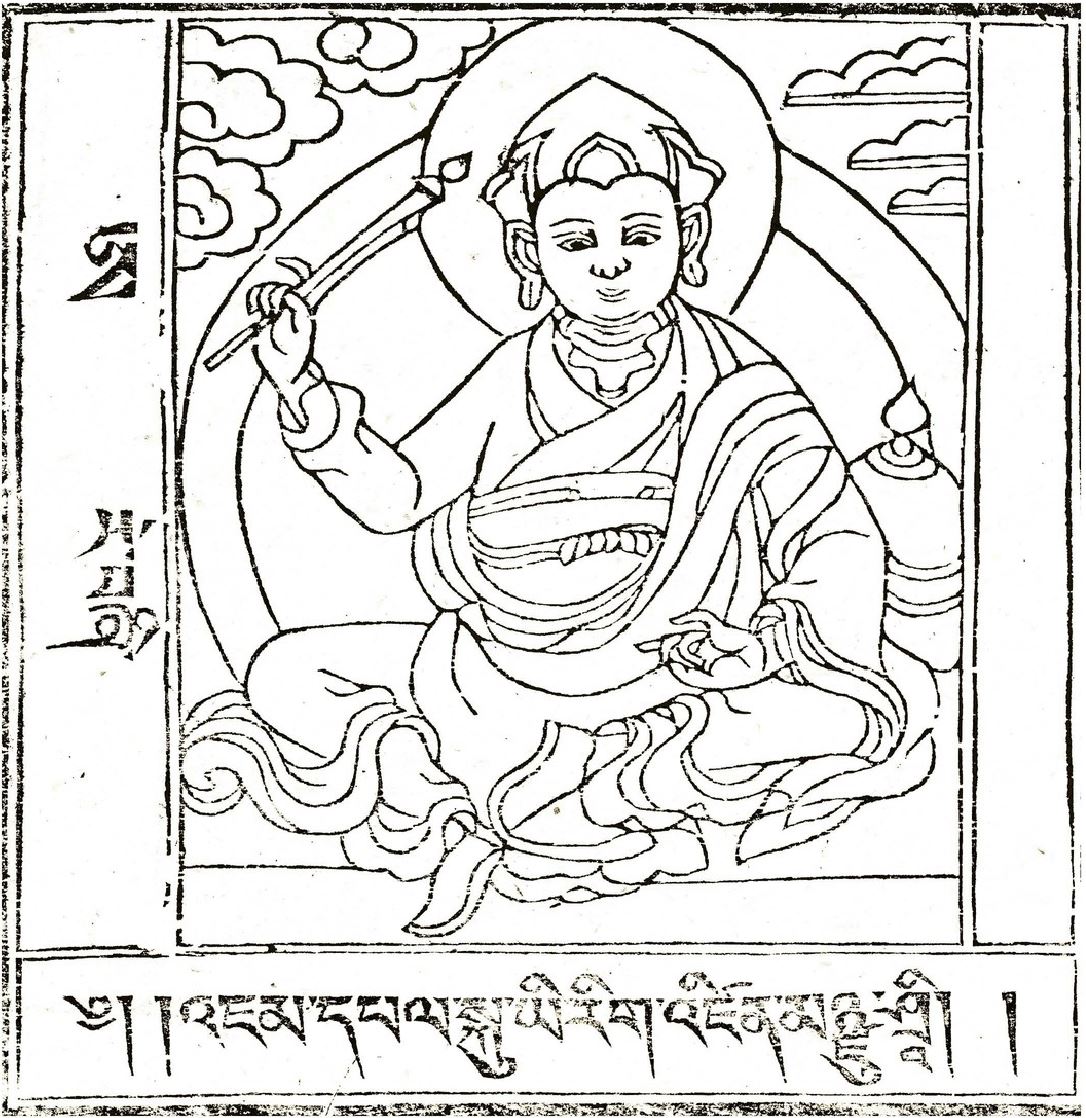 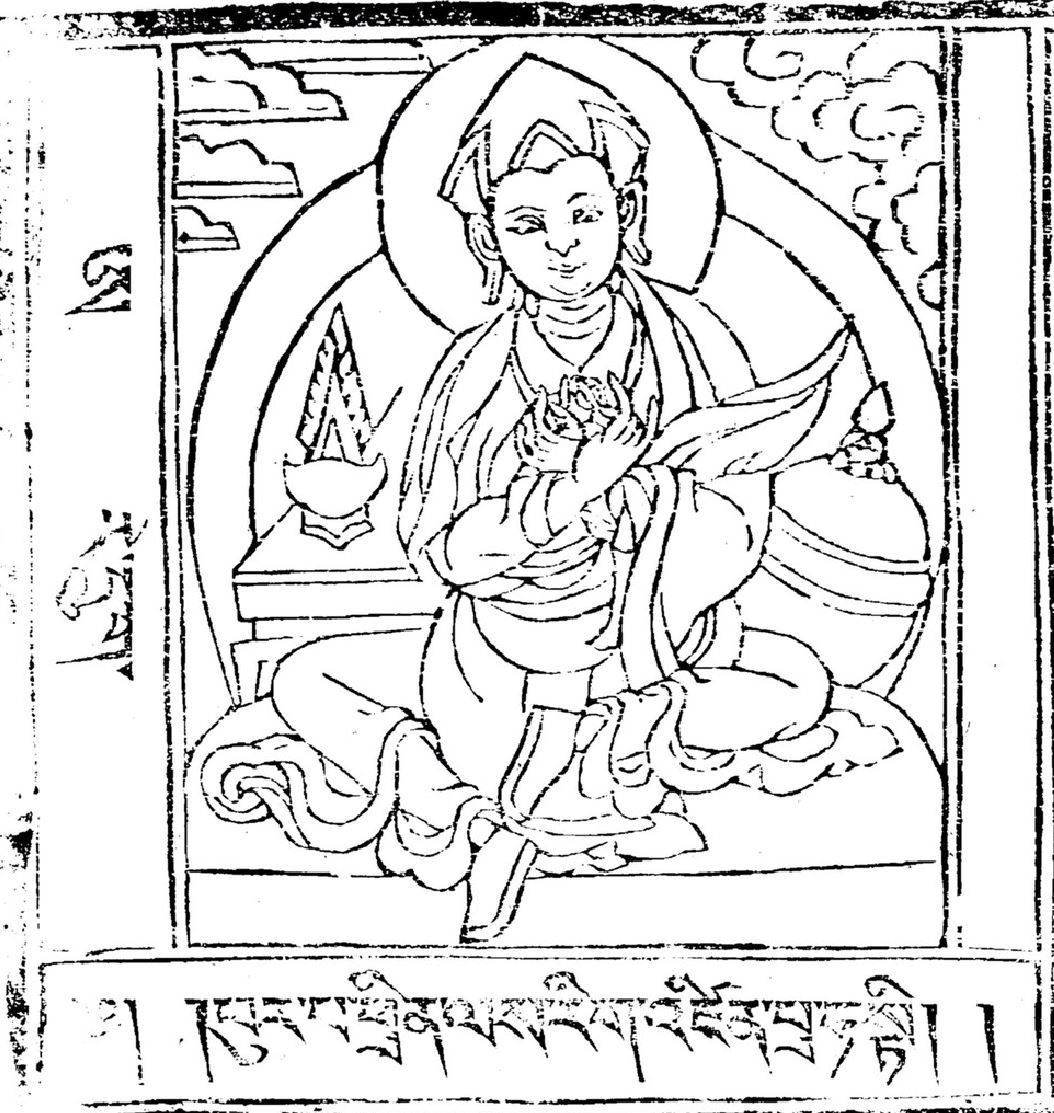 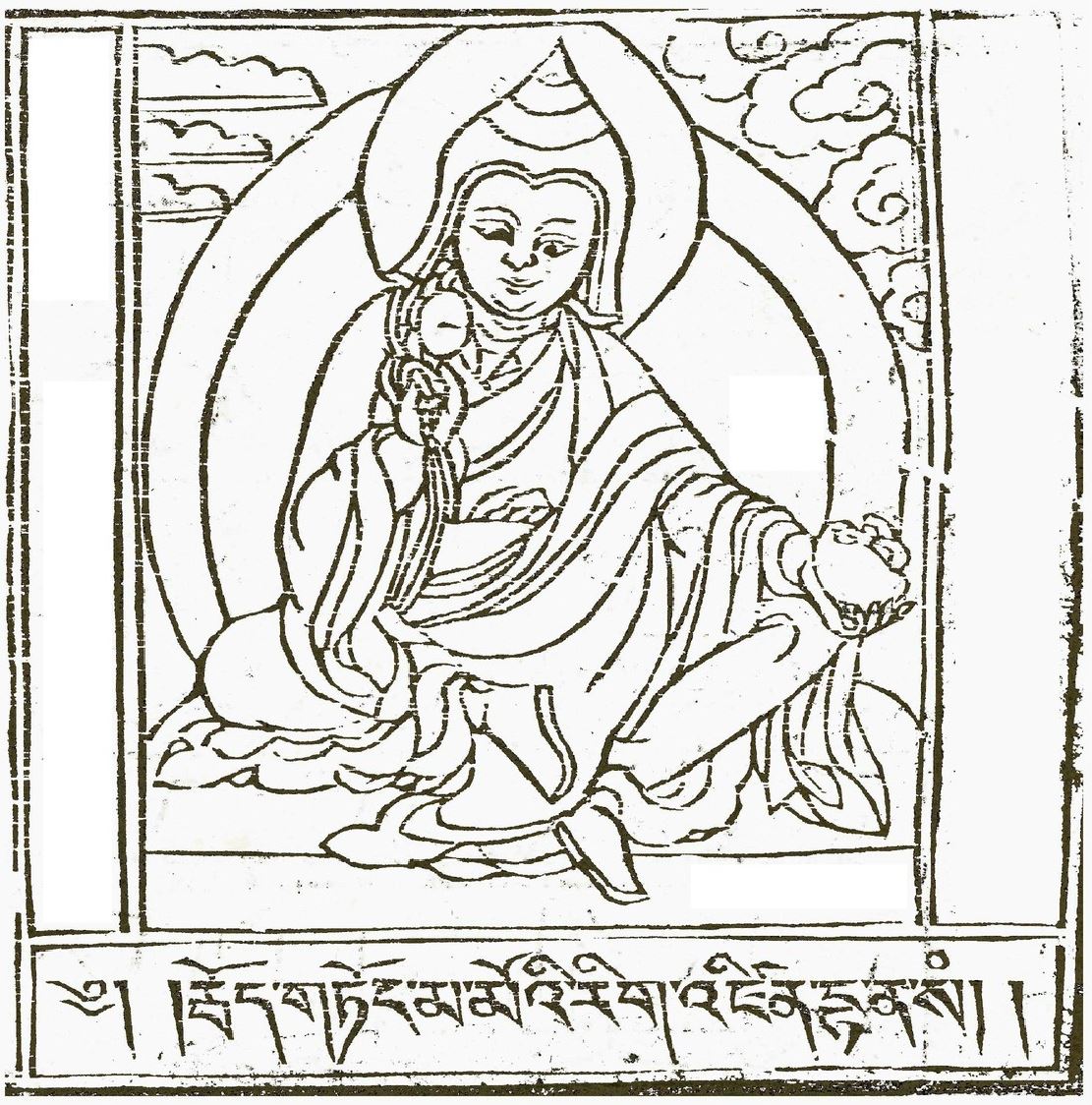 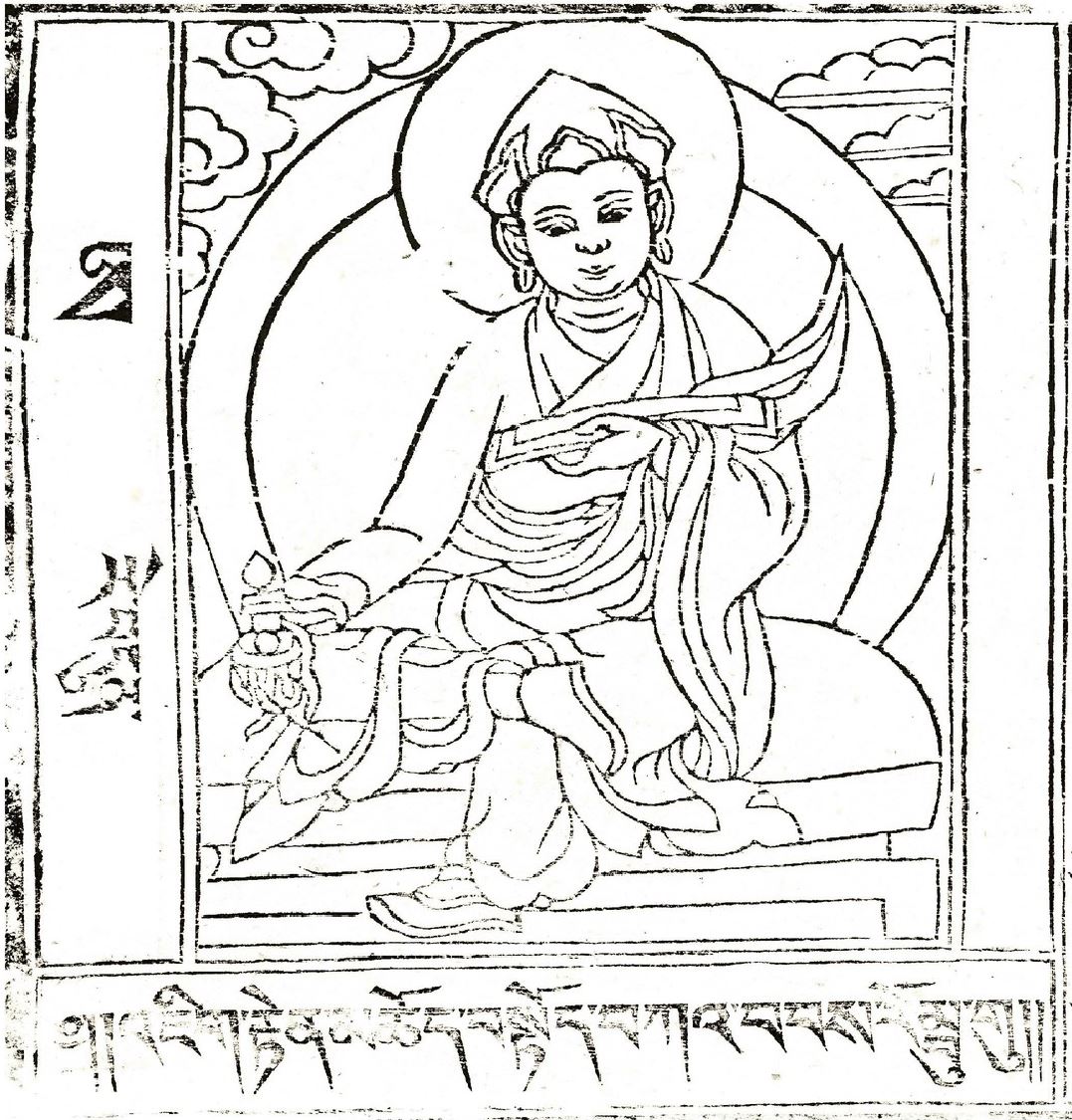 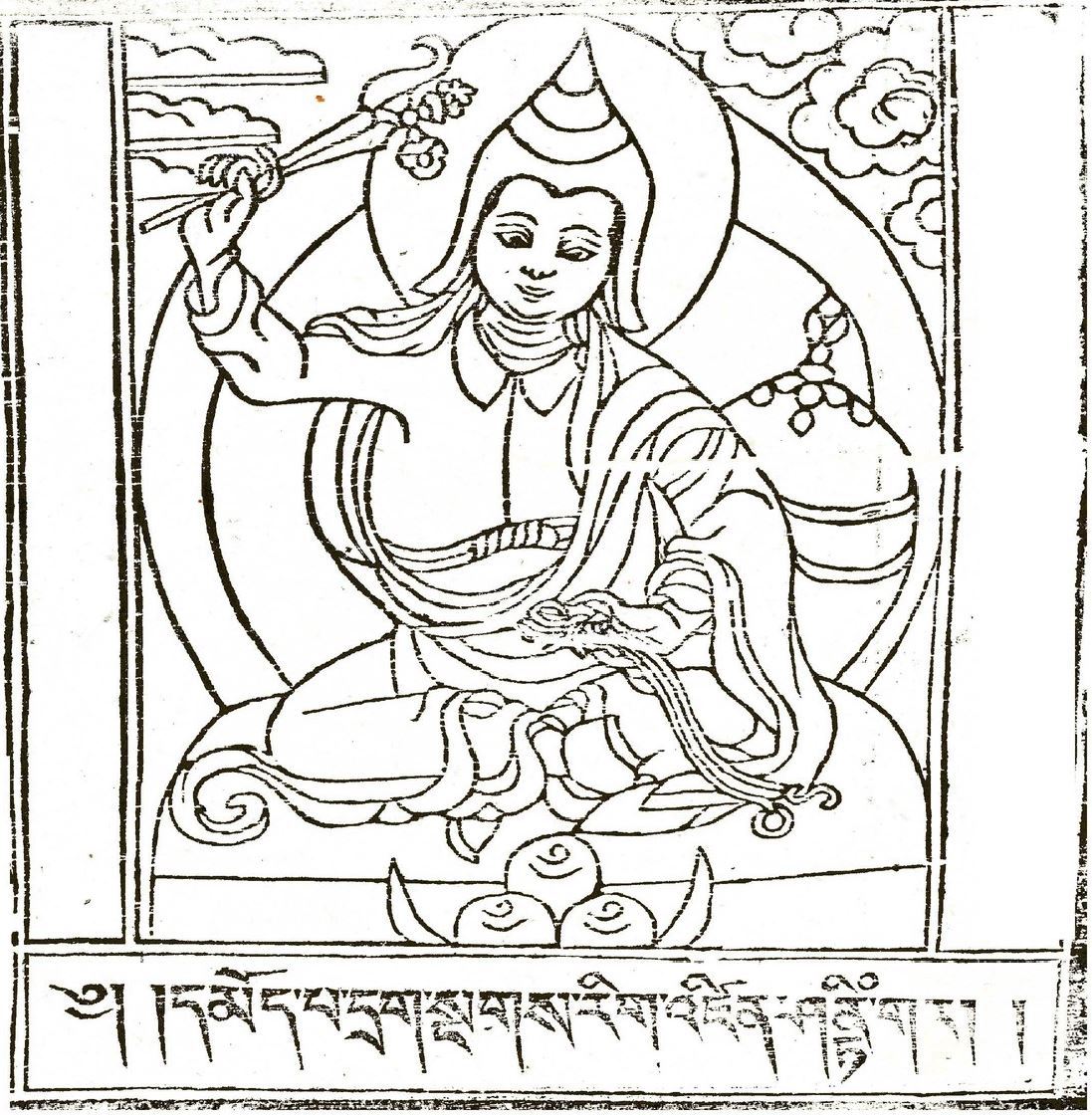