The 'Terton' Karma Lingpa (1326–1386), in the 14th century, is credited with the discovery of the 'treasure text' known as the Liberation Through Hearing in the Bardo (Tibetan Book of the Dead), a text intended to be read to the deceased and to influence positively the subsequent rebirth. (There is evidence to suggest that the famous 'Treasure Finder' of the Bon Religion - Shenchen Luga (996-1035) - had discovered similar texts in the 11th century). 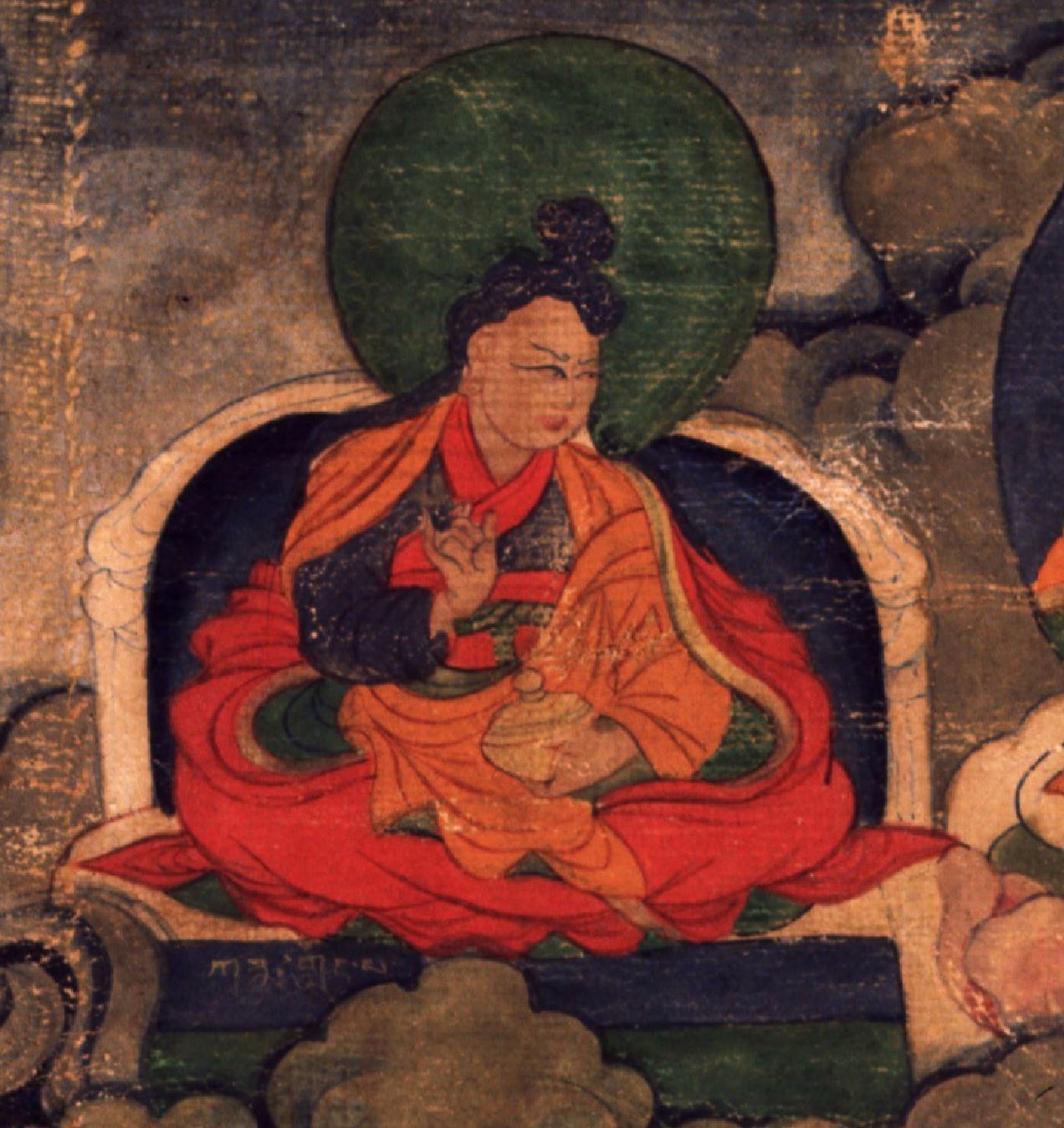