Following the collapse of the Tibetan Empire in the 9th century, monastic Buddhism all but disappeared in Tibet. In the 11th Century, the King of the Western Tibetan Kingdom of Purang Guge (pu rang gu ge), Lha Lama Yeshe O (lha bla ma ye she 'od) and his nephew Yeshe O (ye shes 'od), distressed by what they considered the deterioration of Buddhist doctrine wishing to sponsor a revival of monastic Buddhism in Tibet, sent a mission to India to invite monks to Tibet. According to legend, they sent twenty-one youths, including the great translator Rinchen Sangpo (rin chen bzang po) and others, to India. The King underwent great personal sacrifice in order to make an invitation to Atisha Dipamkara Shrijnana, said to be the greatest living Buddhist teacher, eventually even giving up his own life, and his emissaries were initially met with resistance from the other scholars of Vikramashila Monastery where Atisha was in residence. 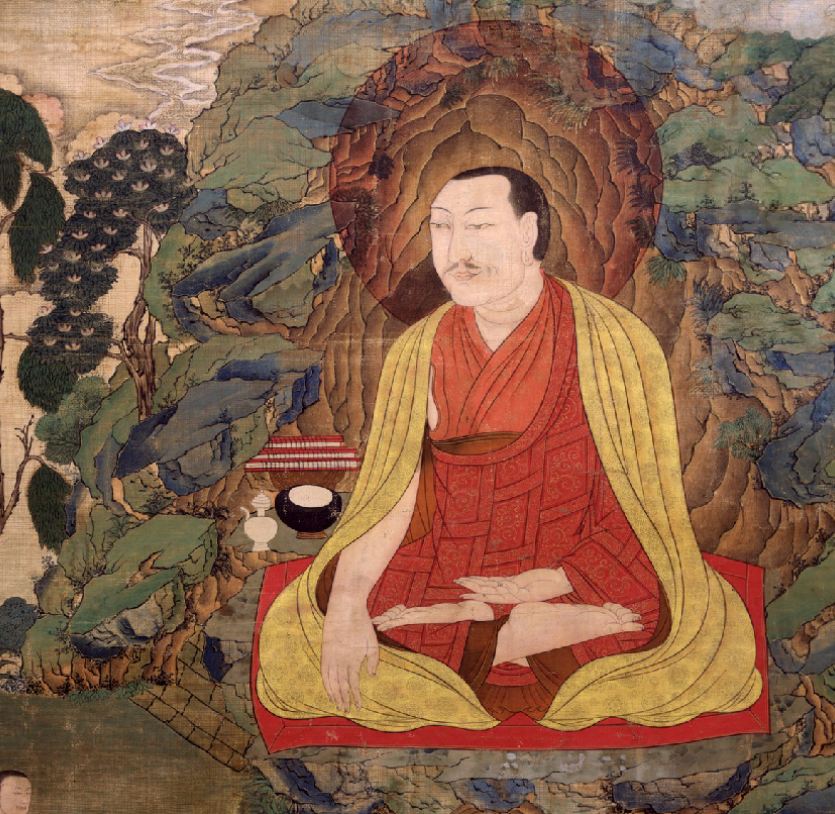 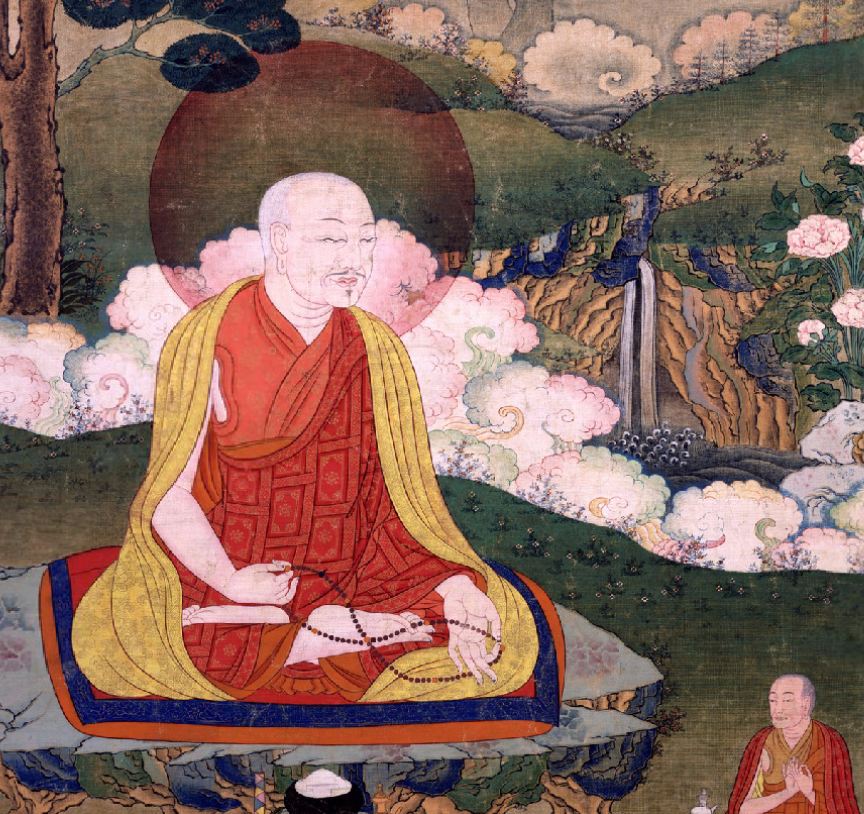 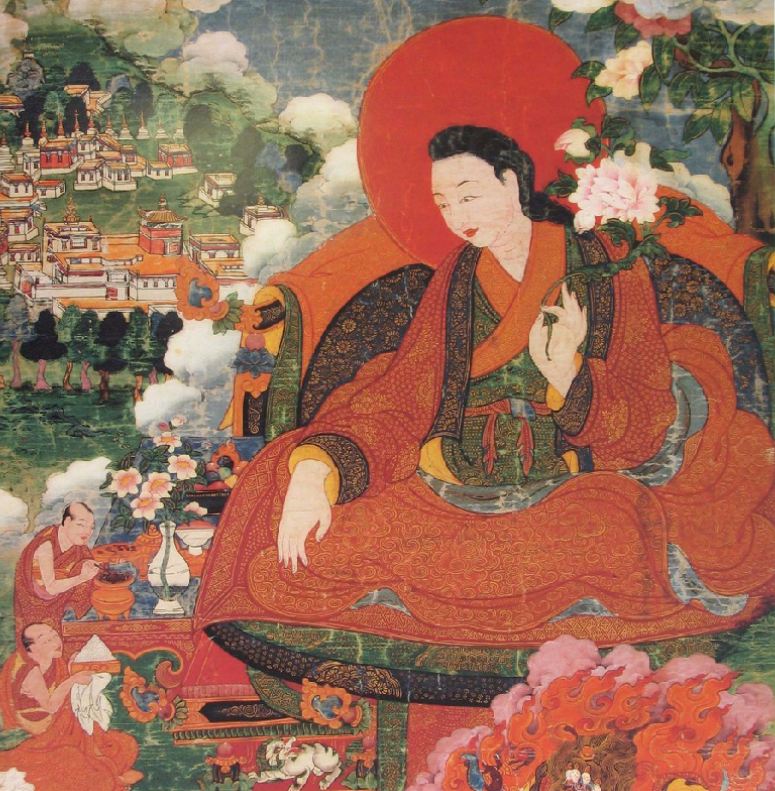 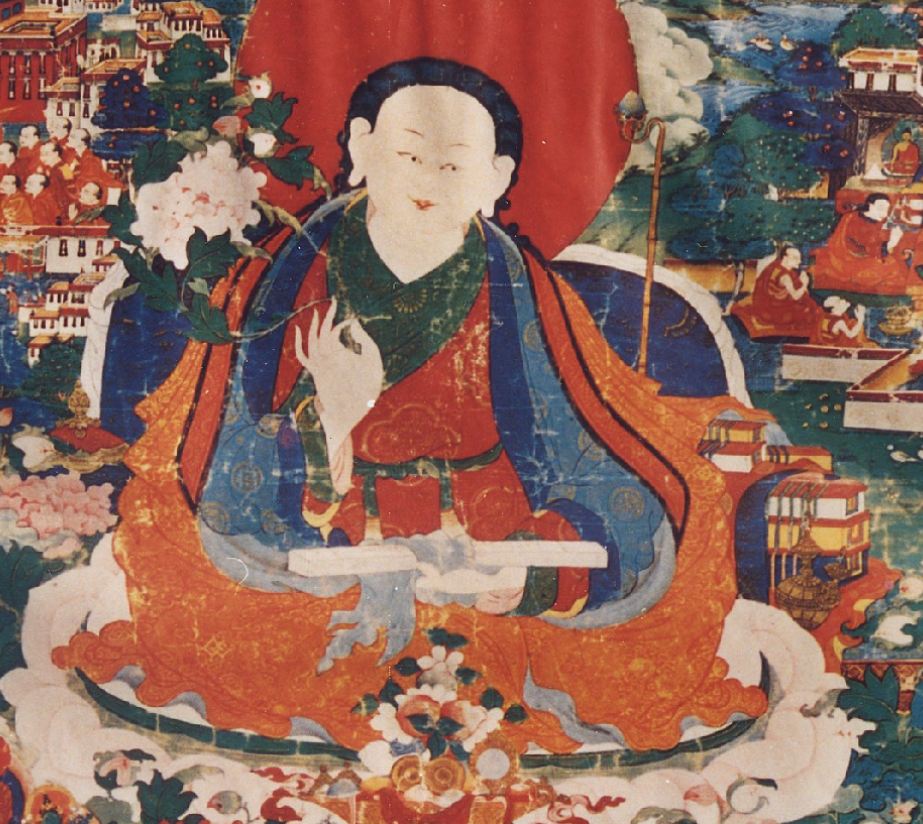 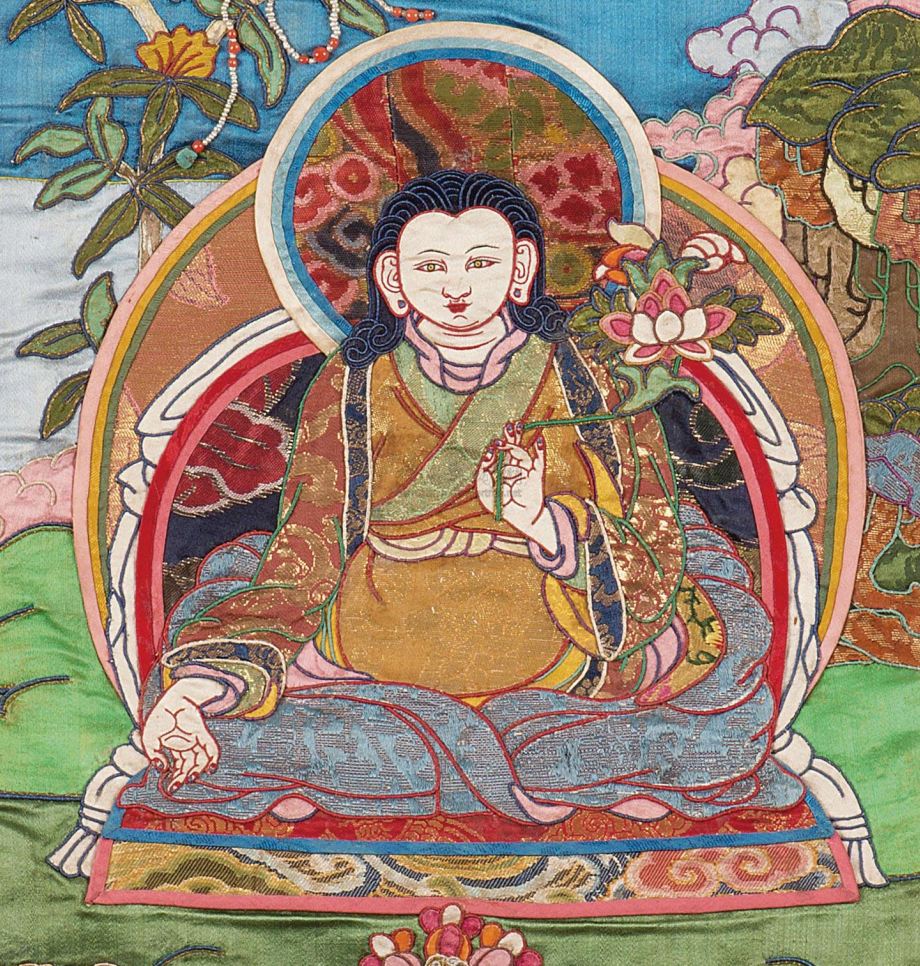 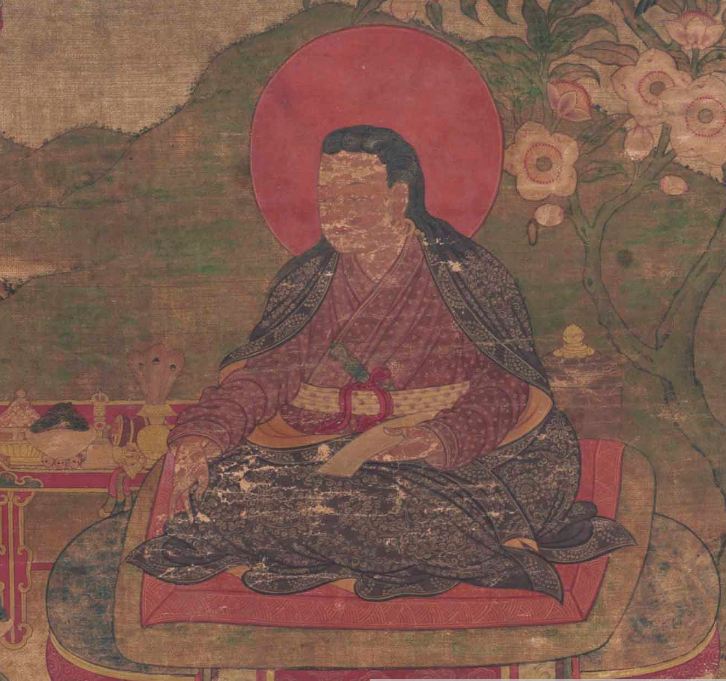