In 1679 he became the Desi and in 1682 began construction of the Potala Palace. The great religious prayer festival and tea offerings to the three great Gelugpa monasteries in memory of the 5th Dalai Lama was instituted in 1684. In 1702 he reigned as regent and was murdered in 1705 by associates of Lhazang Khan. Je Konchog Wangchug was recognized by the 6th Dalai Lama as the Desi incarnation and the line continues to this day in Mongolia.

The incarnation lines of the three great Gelug figures of the time, 5th Dalai Lama, 1st Panchen Lama and the 1st Desi Sanggye Gyatso, were created and solidified in the late 17th century. All three traced each of their previous incarnations so as to weave in and out of each others lives. This is a Gelug system of both incarnation and pre-incarnation and is not necessarily recognized by other Tibetan Buddhist Traditions and incarnation lineages. 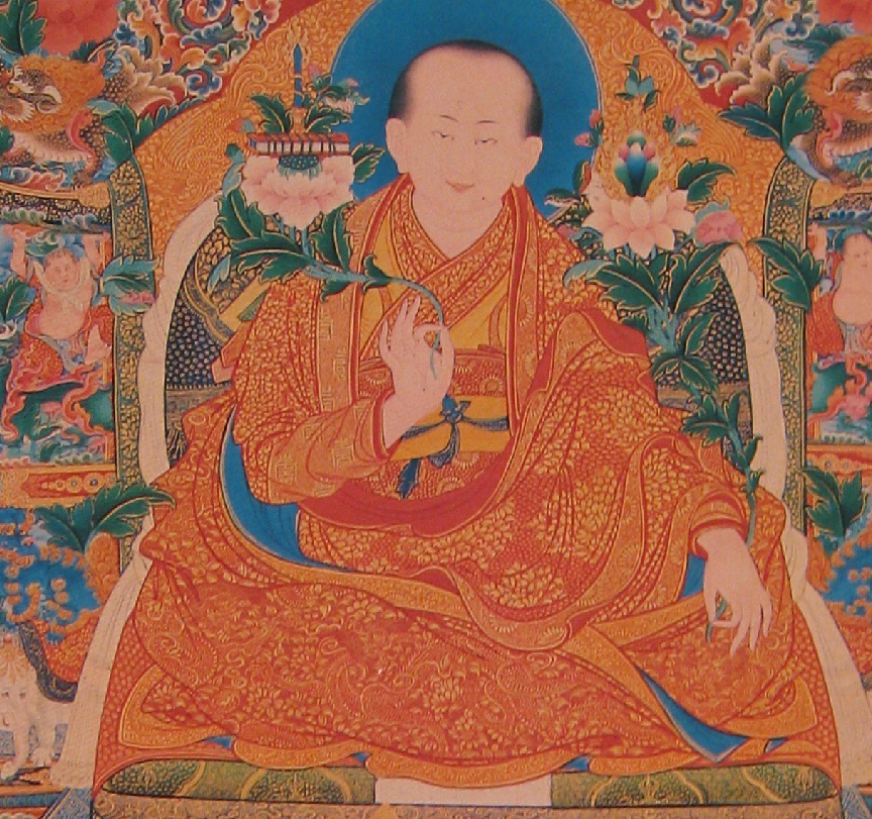 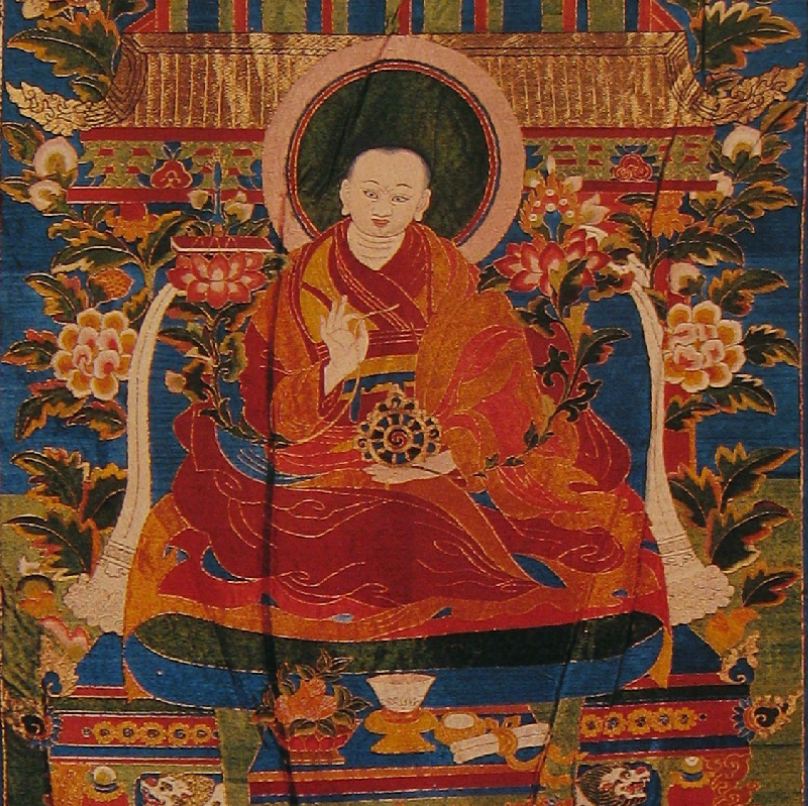